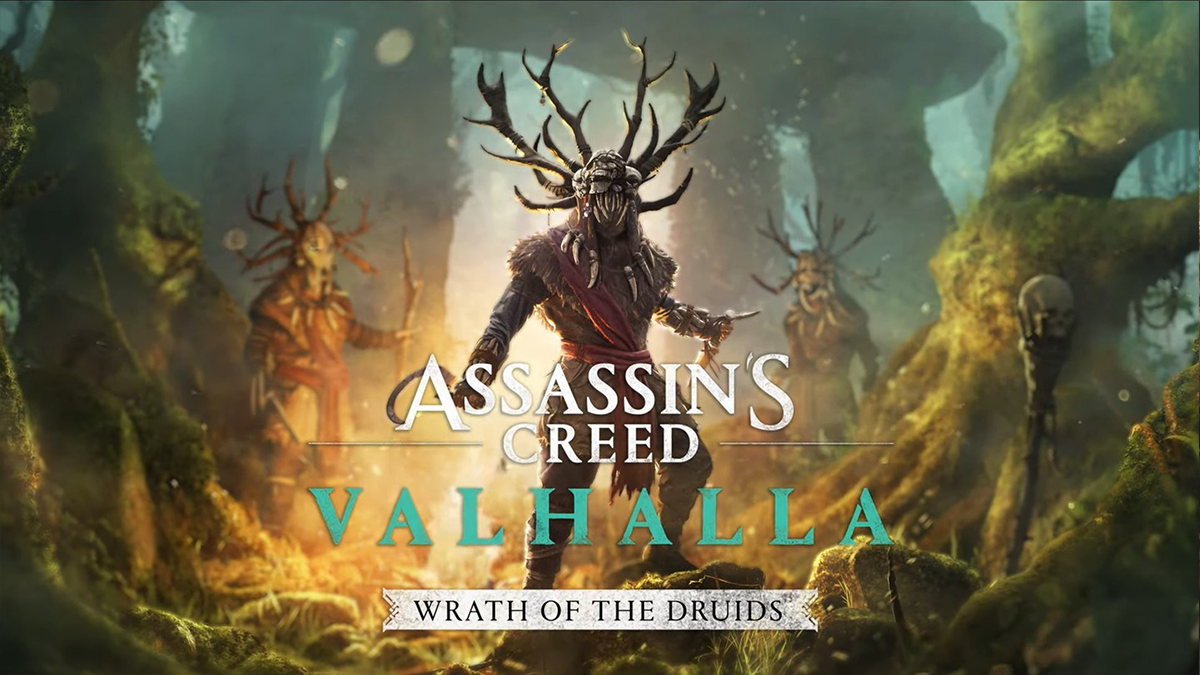 Ubisoft has announced their post-launch plan for Assassin’s Creed Valhalla and revealed some of the details for the season pass DLC. The first expansion, set for release in the Spring of 2021, will be Wrath of the Druids. In this expansion, players will go to Ireland unravel the mystery of a druid cult, explore the darker themes of Celtic mysticism, and travel throughout the island.

The second expansion is The Siege of Paris, which will be released in the Summer of 2021. This will feature replayable raids within France and allows the player to create alliances to overtake the city of Paris. Along with the two expansions is the exclusive mission, The Legend of Beowulf mission, which will be available at launch.

Assassin’s Creed Valhalla is set for release on November 10.