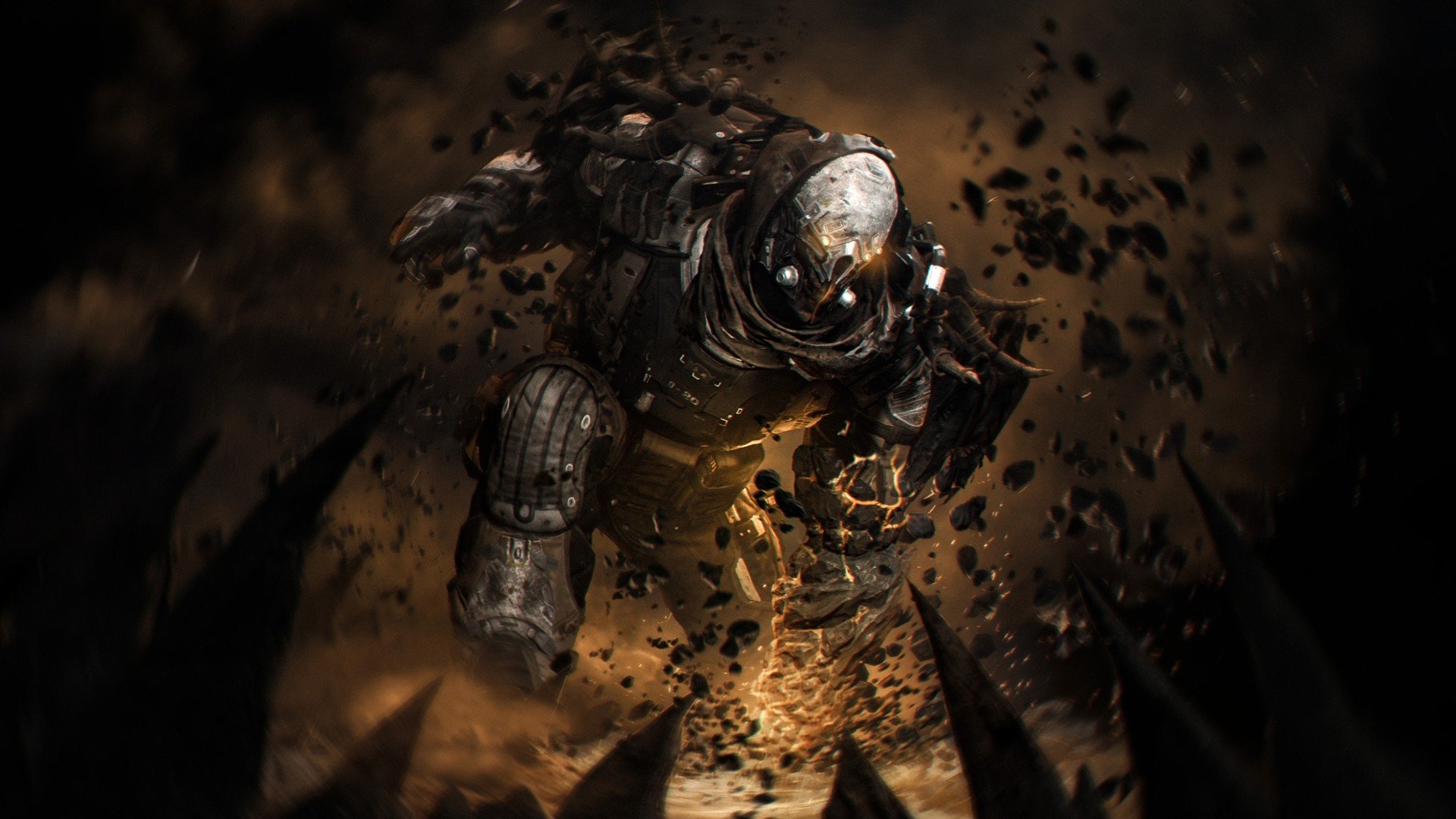 Outriders will be taken an interesting approach to story and quest progression in the game. Explorable areas in the game will split into a group of story missions that a player can finish and move on, but further exploration will lead to discovering new map areas that contain side quests, netting more rewards, experience, and knowledge about the world.

The “hubs” are built-up areas that contain NPCs, vendors, and in-game services, while the “spokes” are areas like the one shown on the map below, branching areas to be explored, with quests and side quests to be discovered.

The area marked in pink is where the player will explore as part of this particular spoke’s main quest, while the blue areas will need to be sought out and discovered. These side areas will contain new enemies to fight, loot to find, and quests to complete, but they will not be required to finish the game’s main story.

They will also scale to your character whenever you find them, so if you revisit and area from the start of the game, you will still find a healthy level of challenge and loot worth having; it won’t just be simple filler content designed to inflate the game length.

The game itself is broken up into several different areas, each one presenting new threats and opportunities. Even when you get into areas of the game where only the Outriders can survive, you will still have access to a mobile hub in the form of your truck. The truck is like a mobile village, bringing NPCs, and important features like a way to upgrade weapons and armor, sell items you don’t want and interact with important vendors.