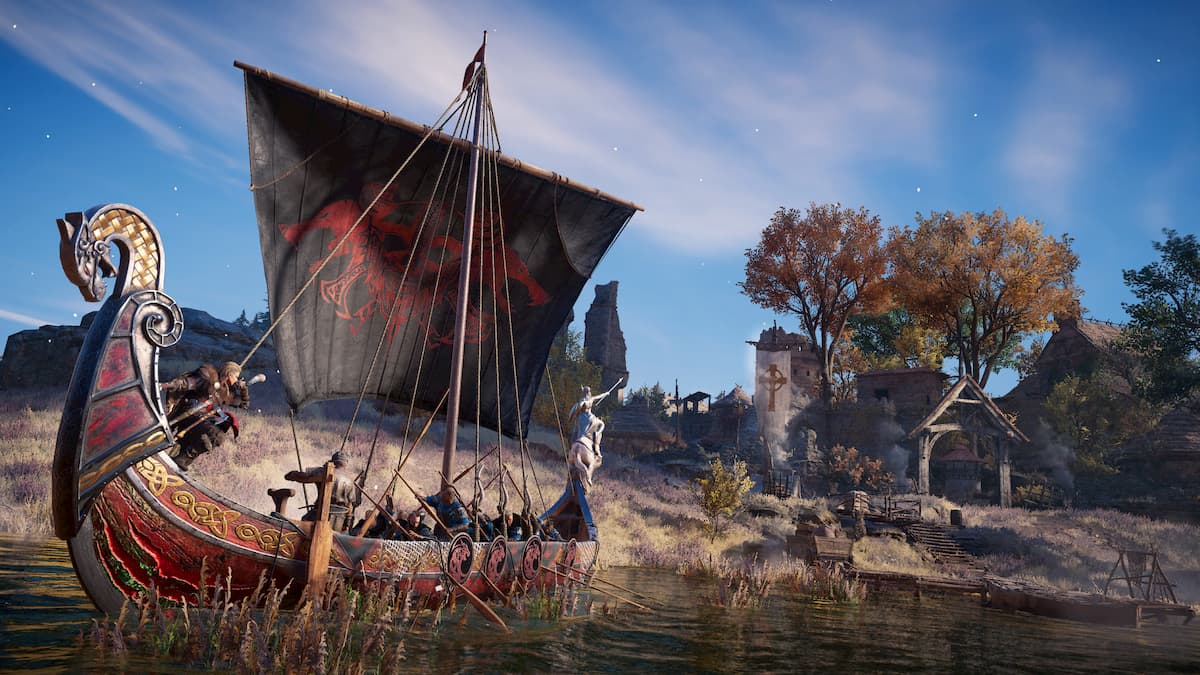 In the middle of December 2020, fans of Assassin’s Creed Valhalla were given their first taste of the post-release content promised for the Viking adventure. The player’s main settlement in Valhalla was given a snowy makeover with a Yule Festival featuring minigames, quests, and plenty of cheer with loot to kick it off and the holiday season. While the primary focus will be the Yule Festival, Ubisoft’s blog post for the event also hinted towards the future, to the next big update: River Raid.

When will the River Raid update release?

The River Raiding update is set to release on February 16. The update is arriving with update 1.12, and the patch notes for that update has already gone live. Everything will go live at 7 AM ET, 4 AM PT.

What content is coming to the River Raid update?

As the name suggests, more raiding. The update features three additional maps that players will be able to explore, and these locations are likely going to be brimming with new locations they can raid for gear and silver to expand their treasuries. These maps will be replayable, so even if you knock everything out on the first day it arrives, you’ll be able to repeat the process again and again. With it being repeatable, we’re curious if there will be a difficulty mode to crank up the challenge, but Ubisoft has not provided more details at this time.

That will be the new content to play. These activities will also come with new abilities and skills for players to further expand their chosen Eivor and modify their play style. These skills and abilities have only been hinted at, but Ubisoft has not commented on what is quite yet.

How to prepare for the River Raid update

So far, Ubisoft has not shared a set a recommended power cap for players to be. However, due to likely how difficult and challenging these raids can be, they have added a new Jomsviking Hall players can build to their settlement alongside the barracks. By having a new hall, players can expect to recruit more Jomsviking, which are player-created raiders, and these are more powerful than the standard ones. Make sure to have this added to your settlement before the update drops on February 16.