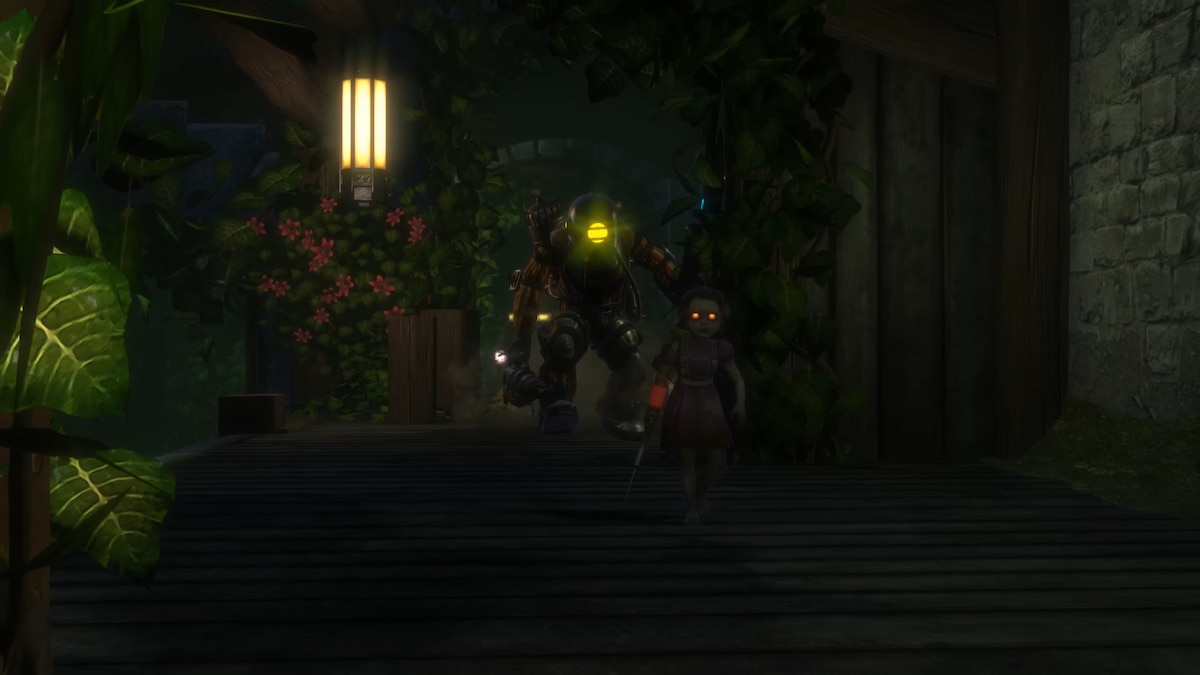 Thanks to information provided by journalist Colin Moriarty on his show Sacred Symbols, we now know a lot more about BioShock 4 than we did before. Of course, all of this should be taken with a grain of salt until we get official confirmation from publisher Take-Two.

According to Moriarty, the game, codenamed “Parkside,” takes place in “a 1960s Antarctic city called Borealis.” He also claims that the game will tie back narratively into previous BioShock games. It’s fair to say the claims relating to the setting are accurate as the Video Games Chronicle has also independently corroborated them with their sources.

He continues by discussing a potential 2022 release date and some of the internal pressures and expectations surrounding the developer, Cloud Chamber. “Apparently, the inclination there is that they understand full well that this game will be compared to what Ken Levine does,” claims Moriarty.

For context, Ken Levine is the creator of BioShock and is currently working on a new game at Ghost Story Games for publisher Take-Two. Therefore, comparisons between the two games inside the publisher and by consumers would be a foregone conclusion.

Yet, even without Levine at the helm, BioShock 4 is in veteran hands. The game is under the watchful eyes of Scott Sinclair, Hoagy de la Plante, and Jonathan Pelling, who all had prominent positions on the original BioShock.

In terms of new info on gameplay and core features, the closest we have gotten is hints inside job postings. As originally reported by VGC, the job postings for BioShock 4 describe it as “Open World” and a “AAA narratively-driven FPS project full of character and personality.” Hopefully, we will learn more at the upcoming Game Awards or next year’s E3.