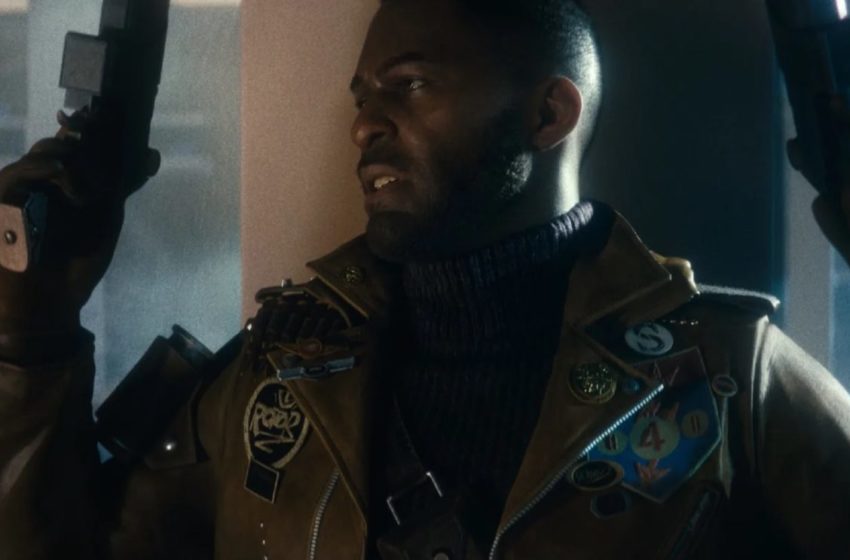 Always leave it up to Bethesda-owned Arkane Studios to put fascinating twists on the usually straightforward genre of first-person shooters. By the name of Deathloop, this next-gen IP only adds onto the absurdity that made their Dishonored franchise so popular. Described as a “murder puzzle” by Game Director Dinga Bakada, the sci-fi title must be watched closely in the midst of several sequel and blockbuster releases.

Games aren’t given their names just to convince consumers that its gameplay is cool and violent – okay, maybe that’s one reason. In Deathloop, though, it’s also quite literal. As a hitman by the name of Colt, players are tasked with going through the island of Blackreef to put an end to eight devious killers. However, on this mysterious land, if you die or let one target remain alive before midnight, Colt is sent back to the start of this assassination quest. It may sound like a simple plot, but Blackreef also has its own protector, in the form of marks-woman Julianna, who wants to ensure Colt doesn’t put an end to this constant midnight loop.

During this Groundhog Day-influenced nightmare, residents of Blackreef hold risqué parties and do unthinkable crimes, knowing that everything will be undone in mere hours. Even worse, they feel no guilt towards their actions, as they lose all memory of past events once the loop activates. Colt, however, does continue to remember each loop and can predict what bloody violence will happen and where. So, you might want to keep a notebook handy when figuring out where enemies are.

It’s safe to assume this game incorporates some sort of permadeath element with each loop. But, with a seemingly thorough story, it has to be assumed checkpoints are present at some point to continue the narrative. As its not confirmed, the big question remains to be if players will have to start the story all over once they die.

Traditional to Arkane games, players will have to rely heavily on stealth and gunplay to stay alive. From recent gameplay trailers, we’ve seen Colt brutally assassinate opponents with pistols, snipers, shotguns, and sub-machine guns. As viewers saw in PlayStation’s 2020 Future of Gaming event, Colt can also be equipped with ‘Prey-like’ powers, which can defy the laws of gravity and time. As players want to steer clear of redoing the deathloop, using these special abilities will be beneficial in remaining unseen and all-powerful.

Joining in on the trend, Deathloop will also deliver a multiplayer mode – sort of. This feature ultimately allows another player to play as Julianna and hunt you down, while you are dodging AI enemy bullets. It hasn’t been revealed yet, but we hope those able to eliminate this player-controlled Julianna are rewarded kindly as this idea sounds all too stressful for poor Colt.

The only bad news associated with Deathloop so far has been its release. Although its release window was first said to be in Winter 2020, a coronavirus-caused delayed has pushed it back to the second quarter of 2021. Furthermore, the setback is a bit more complicated than that for some console owners. Primarily because, the game is set to be a timed-exclusive for PlayStation 5 and PC, which means this launch date doesn’t include next-gen Xbox users. Ultimately, if you buy an Xbox Series X, don’t be looking to play Deathloop until possibly 2022.