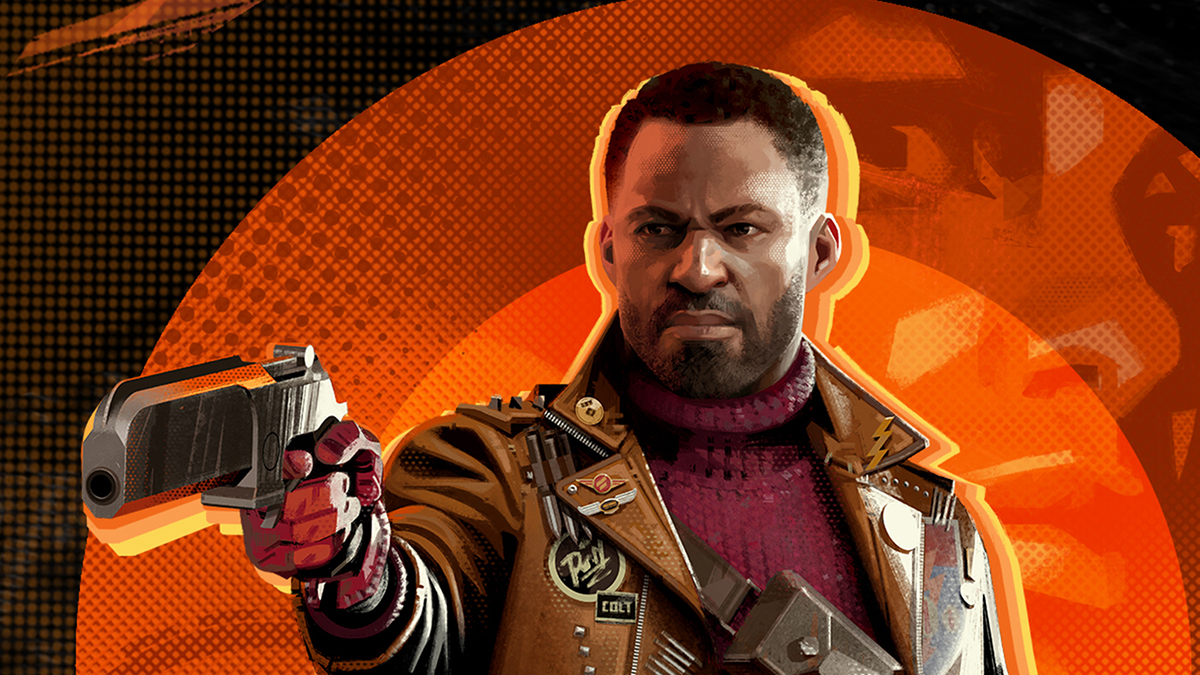 It’s been more than a full year since Deathloop first launched as a PlayStation 5 console exclusive. In that time, the looping shooter received critical acclaim and more than a few end-of-the-year award nominations. The game has also been available on PC for the duration, but the time has finally come for Xbox gamers to get their hands on it. Here’s everything you need to know about its new release date and availability.

Related: Deathloop, It Takes Two, and more nominated for Game of the Year in D.I.C.E. Awards 2022

What is Deathloop’s Xbox release date?

As announced by developer Bethesda on Twitter, Deathloop will be available on Xbox Series X/S on Tuesday, September 20. Considering Microsoft owns the studio through its acquisition of Bethesda’s parent company ZeniMax Media, some might be wondering why it took so long. The answer is pretty simple: publishing deals with PlayStation were already locked in before Microsoft’s acquisition was made. Thus, the team at Arkane had to wait a year before making its game available on Xbox consoles. During that time, the team made several updates to the game, adding controller remapping and a photo mode, along with AMD FSR 2.0 in the PC version. Now a whole new crowd will be able to experience the game’s perfect elevation of Arkane’s artistry with all those improvements already in place.

Will Deathloop be on Game Pass for Xbox and PC?

Just in case it wasn’t already obvious, yes: Deathloop will be available for Xbox consoles and PC via Game Pass. Delay or not, it is made by a first-party Microsoft studio, and every one of those titles makes its way to the service eventually, even if they don’t debut there to begin with. As mentioned in Bethesda’s tweet, you can pre-install the game ahead of the September 20 release date if you’re eager to get started.