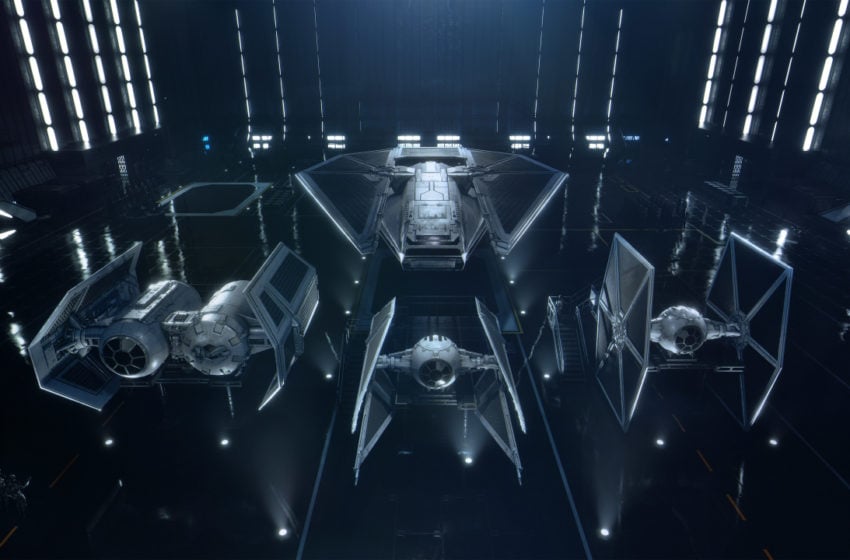 Star Wars: Squadrons will be full of decisions to make when it launches on October 2. Not only will you pick whether to fight for the New Republic or the Empire, but you will also have to decide which of the game’s Starfighters to pilot.

There are four Starfighter classes to choose from, and each faction has its own unique Starfighter within that class that comes with its own strengths and weaknesses. Strap yourself in, and let’s take a look at each Starfighter class and ship.

The first class available to you is the Fighter class. These are the most balanced ships in Star Wars: Squadrons and, thus, don’t excel in any one area.

While they have no distinct strengths or weaknesses, Starfighters can adapt to any situation. You can duke it out in dogfights where other ships can’t, they are agile enough to dodge enemy projectiles, take a hit without being too damaged, and are perfect for newcomers to the game.

The Interceptor class is made up of the A-Wing and TIE Interceptor ships. These are best utilized by players who want to be in the thick of the action and the most fierce dogfights in any match.

With superb speed and maneuverability, Interceptors will get you in and out of fights quickly, and you will need to have quick reflexes to become experts at flying them. Interceptors can deal out tons of damage, but their light hulls mean that they can’t stand too much heat themselves.

Y-Wings and TIE Bombers make up the Bomber starfighter class. These slow, cumbersome fighters make for easy targets for Interceptor and Fighter ships but, where they fall down on speed, they make up for it in power and damage output.

Bomber starfighters are your go-to ships for bombing runs on enemy starships, and they can hold their own in one-on-one battles thanks to their high-powered lasers. They might seem like an easy picking, but don’t get caught out trying to take one down on your own.

The last duo — U-Wings and TIE Reapers — make up the Support starfighter class. These ships are tasked with resupplying and repairing friendly ships, so don’t underestimate their importance in battle.

Their tractor beams are vital in slowing down and holding enemy ships for others to target, while their ability to drop space mines can rack up kills on unexpectant enemies. With the ability to deploy turrets too, Support class fighters make up for their low laser damage output and slower top speeds with their utilities.