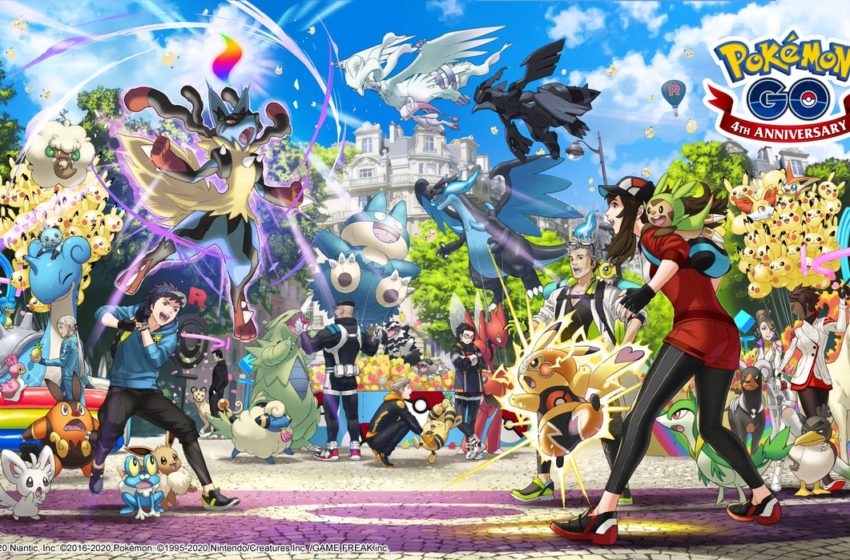 Mega evolutions are coming to Pokémon Go to make your pocket monsters even more potent in combat. Mega evolution is a step above the final evolution a Pokémon can take. It usually only works for a battle. After a fight, the Pokémon returns to their standard form. Things will work a bit differently for Pokémon Go than from the traditional Pokémon games. There will be more candy, different mechanics, and new terms players need to learn.

We don’t know when mega evolutions will arrive in the game, and have limited information from the Pokéminers group who had the chance to peek in the back end. They posted their findings on Reddit, but none of it has been officially confirmed. We’ll make sure to point out what information we’re using from their post and what Niantic has shared about the subject.

How do you mega evolve Pokémon?

From what the Pokéminers can tell, mega evolution will be available through mega candy. It’s speculated that the mega candy you earn by playing the game will be how you evolve your Pokémon. Still, there’s limited information on there, and even the data mining team is unsure. However, they did discover that a mega evolution only happens for a limited time thing. It won’t be forever, and if you want to use it again, you probably need more mega candy. Your Pokémon will have a fancy animation when they perform the mega evolution and return to their normal form.

The data mining breakdown allows us to speculate trainers have the first opportunity to use it through a quest. The mega evolution quest will probably be available to everyone on a specific day. It will likely have a variety of tasks all players can complete and work through to receive their mega candy for the first time. They don’t know if this quest is something that will be a one time deal, or it’s something you need to do for every species of Pokémon before it can mega evolve. If it’s the latter case, trainers are in for a long grind of going through the same steps for every Pokémon they want to mega evolve.

How do you get mega candy?

A mega raid will likely be the same as the traditional raids in Pokémon Go. Instead of battling a more powerful Pokémon, you and a team of trainers battle against a Pokémon that is in its mega evolution, supposedly. It could as be raids where you’re allowed to use mega evolution Pokémon. We’re not too sure which it could be, but it’s likely the former of the two choices.

How powerful are mega evolved Pokémon?

We’re unsure of how powerful they’re going to be. It will be a straight boost to the Pokémon stats while in that form, or it will be a percentage of their standard stats. The answer gives us an insight into how powerful some mega evolutions will be when the format does release. Regardless, a mega evolved Pokémon will be more powerful than its already fully evolved form.

The Pokéminer’s break down also spoke about mega energy. The details about a Pokémon’s mega energy is completely unknown. We don’t know if it’s tied to how many times a mega evolved Pokémon can fight. If it’s a cooldown, when it depletes, the Pokémon returns to its standard form or anything. But we do know they will a mega energy counter tied to them, so that’s good to note for the future.

How long will a Pokémon be in its mega evolution?

We’re not sure, but we know it’s a temporary state. Your Pokémon will not remain its mega evolution forever. We don’t know if that mega evolution will happen out of combat or during a battle. For example, when your Charizard uses its mega evolution, it might have a 24-hour cycle until it returns to normal.

A Pokémon’s mega evolution could also tie-up with its mega energy. If the mega energy depletes first, despite the 24-hour timer not being up, it might return to its standard form. This is pure speculation, though.

What Pokémon can use mega evolution?