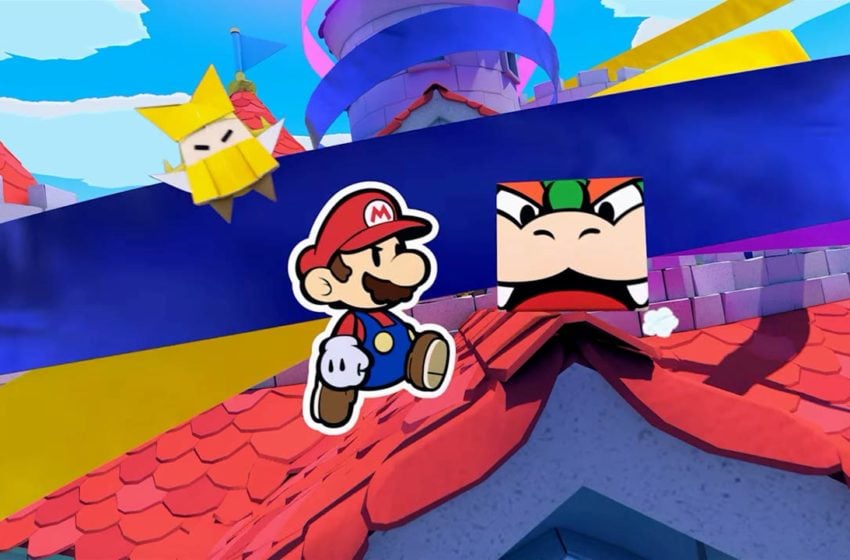 In a surprise announcement, Nintendo is releasing a new Paper Mario game called Paper Mario: The Origami King. It’s coming to the Nintendo Switch during the summer of 2020, and you can expect further information about the game to release, all the way up to hours before the release date. Right now, we have limited knowledge about The Origami King, but here’s what we know so far.

When does it release?

Paper Mario: The Origami King will release to Nintendo Switch consoles on July 17. The announcement for the game arrived on May 14, nearly two months right before the release. It will be only available for the Nintendo Switch.

Mario and Luigi have been invited to Peach’s new origami castle but discover the nearby town was deserted. Upon entering the castle, Mario learns the Mushroom Kingdom and Peach’s castle has been ravaged by King Olly, the Origami King. King Olly wishes to refold the world into his perfect image and whisks Peach’s castle away to a nearby mountain.

Along the way, Mario encounters Olivia, King Olly’s sister, who vows to assist Mario in attempting to save Peach and the rest of the kingdom. Even Bowser has fallen to King Olly, the Koopa forces turning on him to side with King Olly. Bowser is forced to team-up with Mario to take down King Olly and his Folded Soldiers.

The Origami King will be an RPG game, with various abilities Mario and his new partner, Olivia, will be able to use. You can expect to have Mario level-up as you play the game, learning new abilities to use to solve puzzles, and plenty of mechanics, such as dialogue options.

Will it have multiplayer?

It’s unlikely Paper Mario: The Origami King will have any multiplayer functionality. It’s a single-player RPG adventure, so there wouldn’t be much value to try and bring any of the combat or puzzle-solving mechanics over into a competitive gameplay mode for players to pit against each other. Theoretically, they could team up to fight NPCs, but it’s unlikely.

These details could change as we learn more about the game before it releases.

Will it have Co-op?

Similar to multiplayer, this is also a no answer. Paper Mario: The Origami King will be a single-player adventure, and you won’t be able to have a friend jump in and assist, such as having them play as Olivia, Mario’s new partner.

Can you pre-order the game?

Yes, you can. You can pre-order Paper Mario: The Origami King right now to reserve your copy today. Unfortunately, only the digital release is available to pre-order, as many physical locations have closed to help quarantine for the spread of COVID-19. We’ll be updating the information about how to pre-order the game from a physical outlet once we have more information.