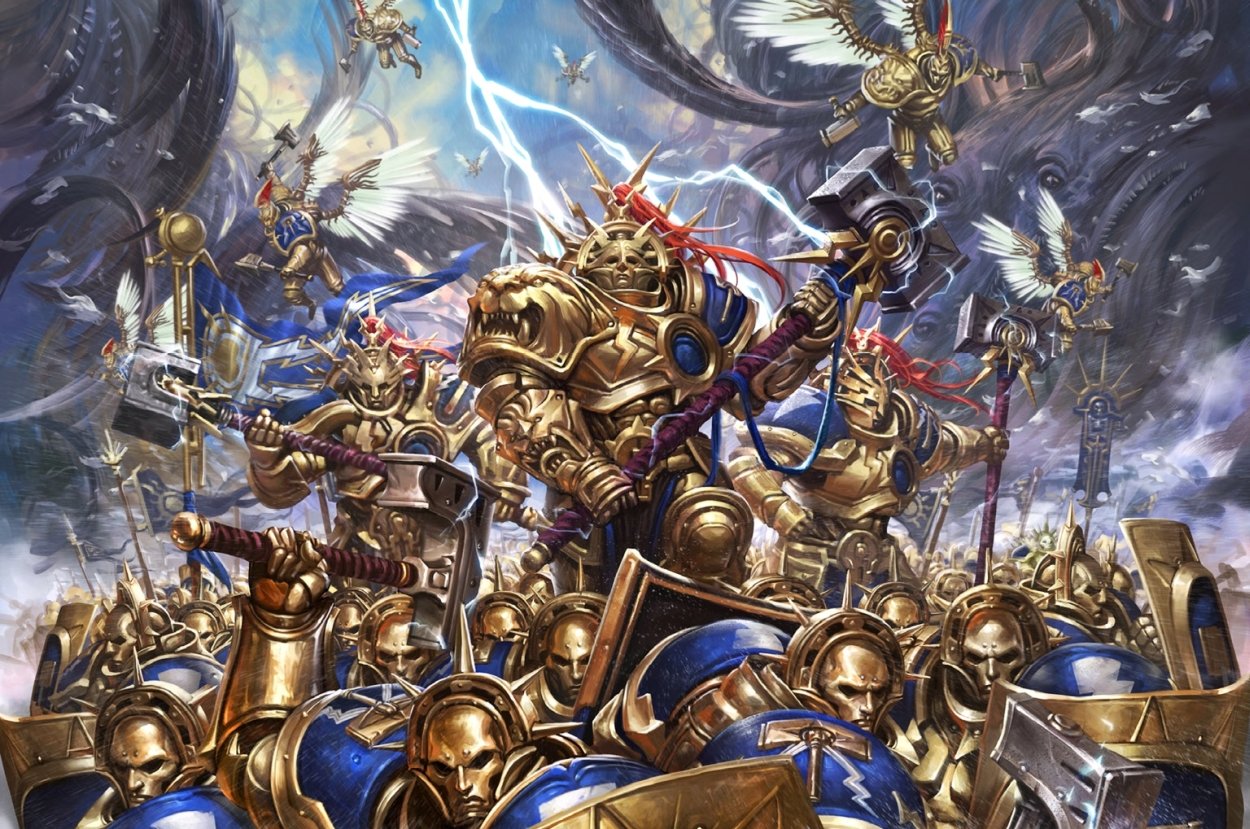 Storm Ground is an upcoming strategy game developed by Gasket Games and published by Focus Home Interactive. Revealed at Gamescom 2020, the new title is the first strategy game set in the Age of Sigmar universe, which is the spiritual successor to the long-standing Warhammer Fantasy Battles franchise. Here is everything we know about Storm Ground so far.

Storm Ground will task players with building and controlling their armies in turn-based skirmish level engagements. New units, items, and abilities will be unlocked through progression in the game’s single-player campaign, which will have a non-linear structure and will explore the high fantasy world of Age of Sigmar.

In addition to the singleplayer campaign, Storm Ground will have a competitive online multiplayer mode. In it, players will face off in 1-on-1 battles with their custom armies. There is no word yet on crossplay.

Storm Ground is set for a 2021 launch and is slated to release for PC, Nintendo Switch, PlayStation 4, and Xbox One. Given the release window, we assume PlayStation 5 and Xbox Series X versions are also in the cards. The PC version is already available to pre-order on Steam.