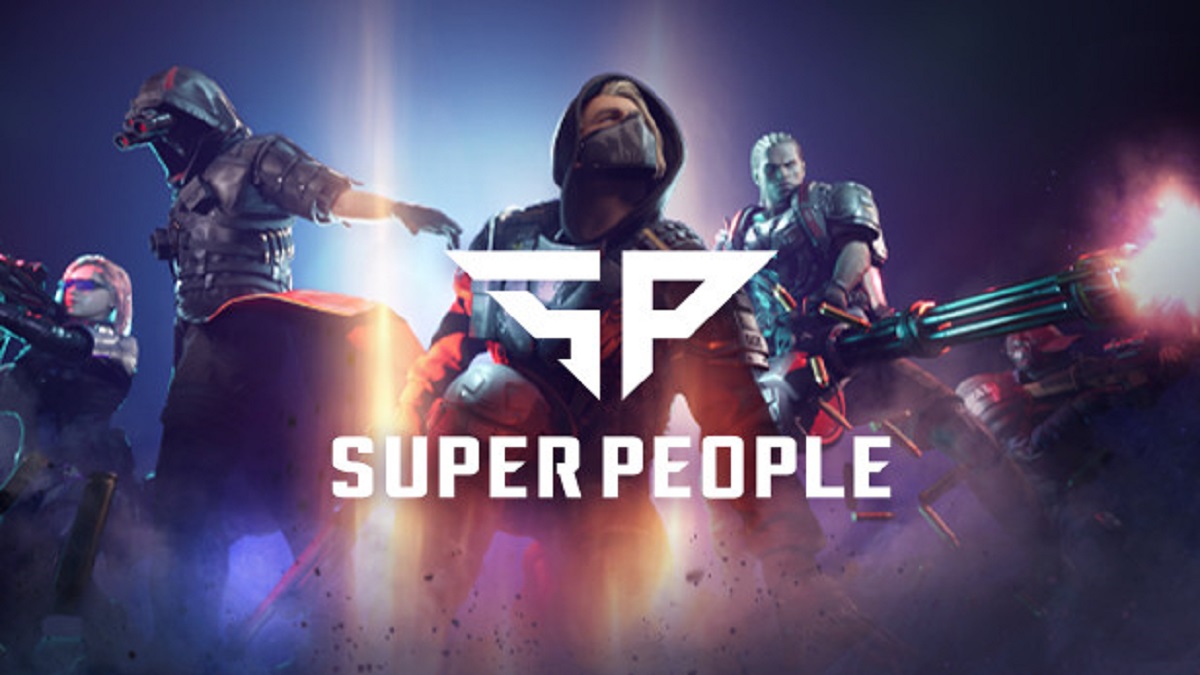 Seeker is a unique class within Super People. They rely on gadgets and abilities to hone in on where enemies are, then surprise them with a well-placed ambush. The Seeker is also one of the few classes made for a lone wolf in Super People.

All classes within Super People have a Specialized Weapon class, which ranks up and offers them more damage for a specific weapon. Bear in mind that while the weapon may change from match to match, the weapon class stays the same.

Seekers gain a damage and defense buff while peeking around cover, and they can peek faster than most while this perk is active.

Border Control gives Seekers an idea of where they could play; players fleeing the Ice Storm make for easy targets, especially when paired with Hostiles Detected.

Note that this perk only allows Seekers to see thrown items, such as Tomahawks, grenades, and the like.

Pairing Hostiles Detected with Heartbeat makes enemies easy pickings before they know you’re there. If you are planning on getting the jump on an enemy, ensure you’re walking and limiting noise made.

Landing Zone Scan is active when you initially jump, and it sweeps a wide area around your landing zone for hostile presences. The data isn’t pinpoint accurate, but it’s more than enough to give you a general direction of where to look.

Heartbeat Sensor requires players to put away their weapons, and the screen darkens while the character focuses on the sensor. The tradeoff is that Seekers can use the device to find enemies through walls, or hills.

Molotov Traps are thrown, not placed. This invites players to throw them inside of buildings that enemies may soon be visiting. Be cautious: the Molotov Trap is noticeable by enemies, so it’s best to place them in unlooted buildings with a lot of clutter.

Quick Slide gives Seekers an eight-second window where they can slide up to three times. The effect ends after either criterion is met. The Quick Slide is fast: use this to quickly close the distance between yourself and an enemy while dodging enemy fire.