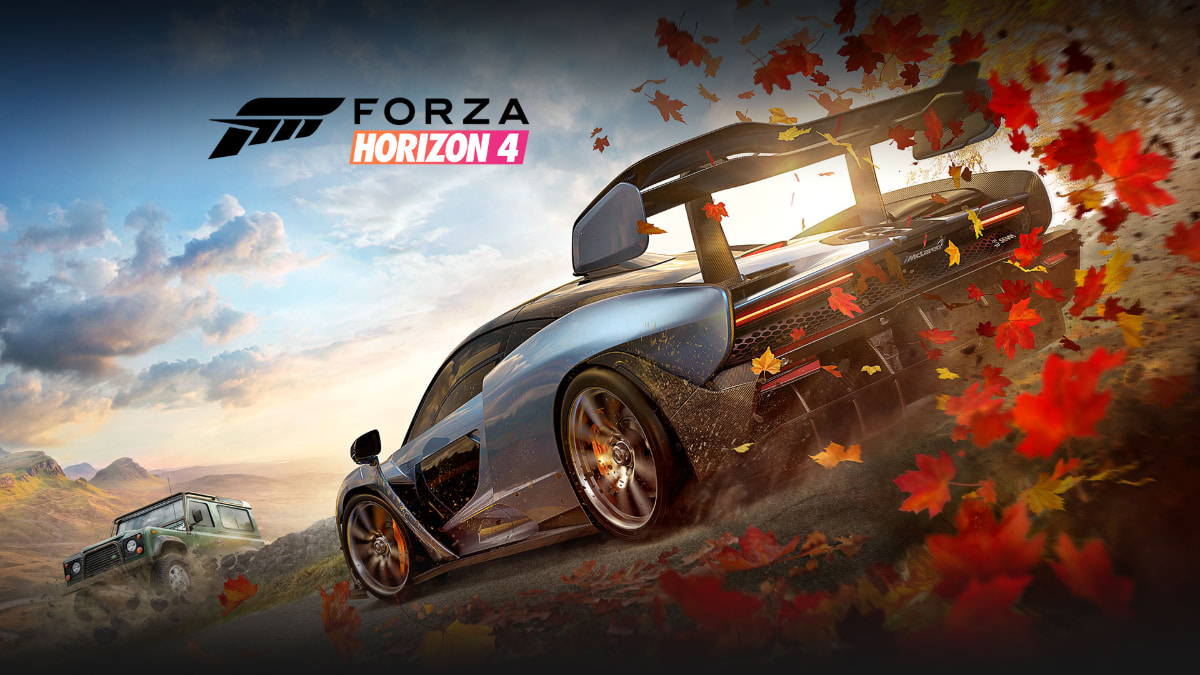 Everyone likes to go fast, but it can be confusing which cars have the best upgrade potential and will give you the highest top speeds in Forza Horizon 4. This list will highlight the five fastest cars in the game, along with their stats and where to find them.

The McLaren F1 is the oldest car on this list, developed in the 1990s, but it can still outperform many modern supercars. McLaren F1 is also unique in having its driver sit in the center of the car. McLaren’s lightweight frame facilitates quick cornering and braking. In Forza 4, it has a top speed of 244, an increase from its real-life top speed. The McLaren F1 is purchasable from the Autoshow for 2,000,000 CR.

Porsche 911 GT3 RS PO is among one of the fastest Porsches ever made. It’s a modification of the incredibly fast 2016 911 GT3. Originally this GT3 was exclusive to players that pre-ordered the game via Amazon, but now anyone can pick these up in the Auction House. Fully upgraded, this car can reach speeds up to 295 MPH. While also only needing 3 seconds to go from 0 to 60 MPH.

The Bugatti Chiron is purchasable from the Autoshow for the steep price of 2,400,000 CR. Its stats make up for its high cost, however, with a 10 rating in both speed and launch and a 9.8 in acceleration. The Chiron is one of the fasted road-legal cars globally, with its ability to reach speeds close to 300 MPH. It can go from 0 to 60 MPH in just 2.4 seconds. The Chiron’s crazy fast acceleration and high top speed make it a joy to drive on straightaways.

The Molster is a Hard-to-Find vehicle, so you cant purchase it in an Autoshow. If you manage to get your hands on one, you can upgrade it with a 6.5L V12 engine and reach speeds of 294 MPH. Its mid-engine design gives it great handling at high speeds. It’s a well-rounded car when fully upgraded, and its incredible top speed gives it its place as the second-fastest car on this list.

The Ferrari 599XX Evolution was released as a seasonal reward card back in April of 2019 and has remained the fastest car in the game since then. If the player chooses to fully upgrade it, it can hit 320 MPH. This is almost 30 MPH more than the second place Mosler. Like the Molser, it’s a Hard-to-Find vehicle, so it will need to be bid on during an Auction House listing.