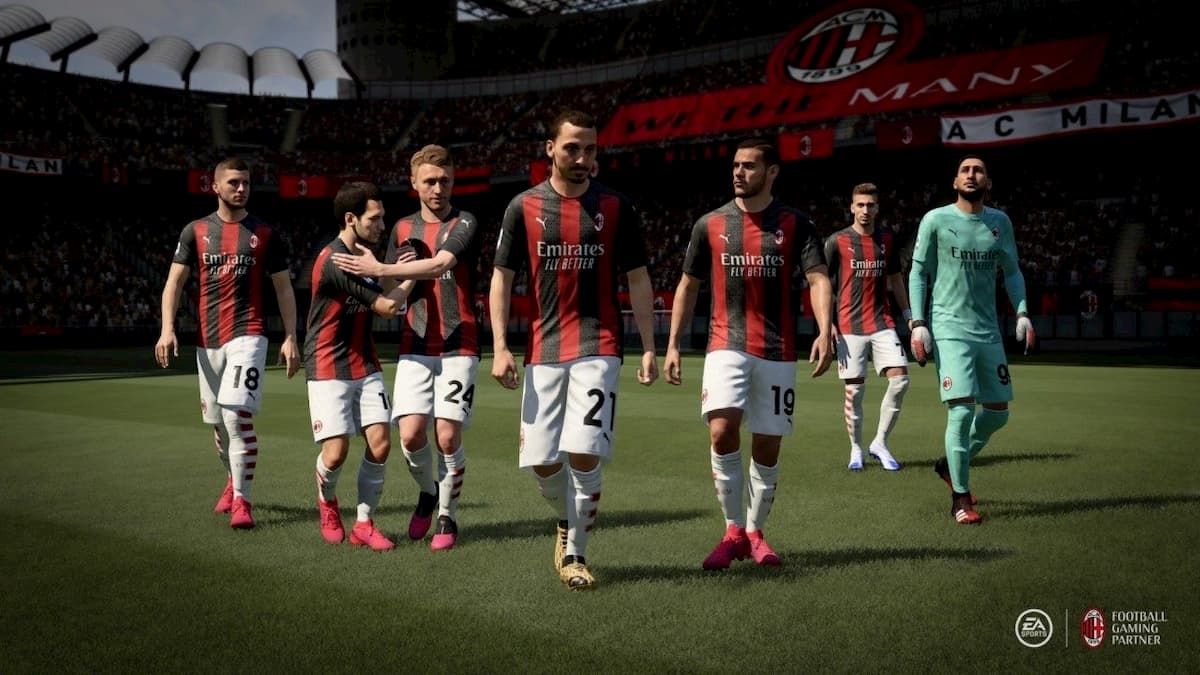 EA Sports is gearing up to launch FIFA 22 in October, but that doesn’t mean everything is done with FIFA 21 just yet. To end the life cycle of FIFA 21 with a bang, EA has begun the FIFA 22 Pre-Season promotion. Starting on August 27, EA Sports will start releasing weekly Objectives challenge, and FIFA players can earn rewards for the remainder of 21, plus for FIFA 22. So, what can you earn for this week. Let’s go over the rewards, plus the Objectives challenges for Week 1.

Let’s start off with the rewards. If you complete everything for Week 1, you will receive the following for FIFA 22:

All of these rewards, per EA, are untradeable. All items and packs will be granted by October 12, and those who planning to get FIFA 22 will need to log in and redeem these rewards by November 12.

As far as the Coin boost goes, FIFA players will need to complete the five Warm-Up 1 – Day Squad Building Challenges that will go live during the week of August 27. Not only will FIFA players receive a future reward for FIFA 22, but also five two Rare Gold Players Packs and a Mega Pack in FIFA 21.

To complete the SBCs, go to the SBC page and look for the Daily Warm-Up challenges. Remember that all five need to be done in order to receive the Coin Boost for FIFA 22. The Daily Warm-Up Week 1 SBC challenge will end on September 2.

For the Kick Starter Pack, FIFA players will need to complete all three Team Tryouts objectives. All of these must be completed in the Live FUT Friendly: Bring Your Best mode.

The team requirements for this friendly are as follows:

The three objectives are as follows: