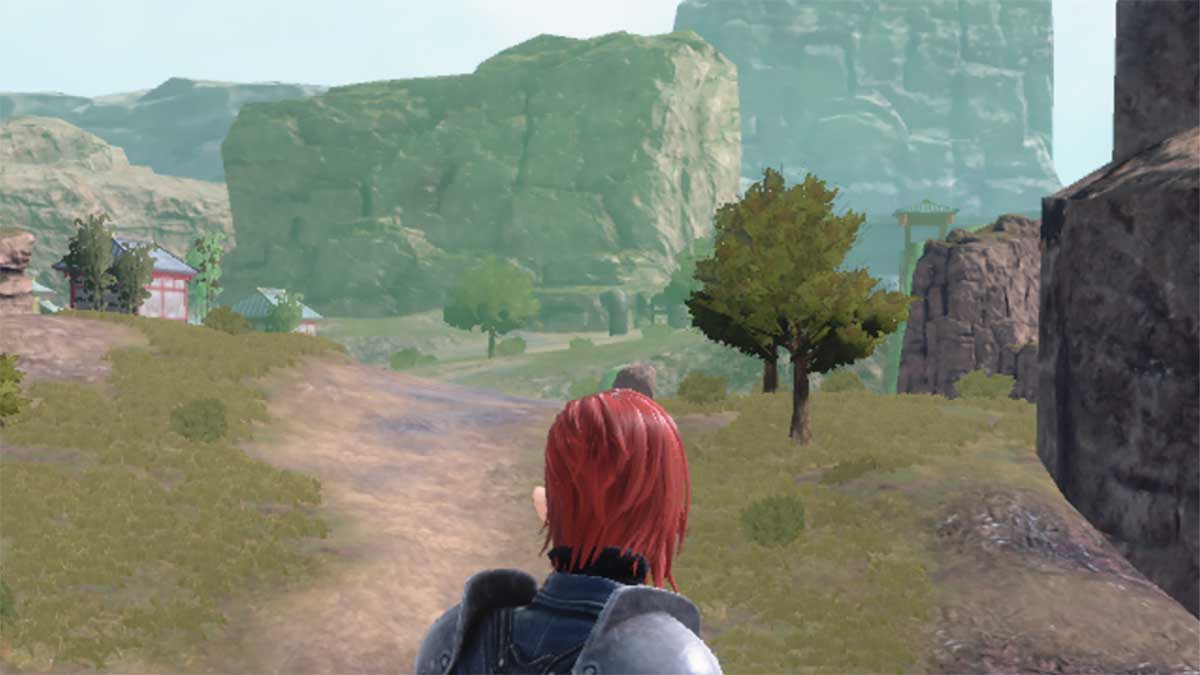 Final Fantasy VII: The First Soldier has two main game modes that you’ll be playing: Standard matches and Ranked matches. Within each of these, you have the option to play either solo or as a group. However, it’s not clear what the difference between Standard and Ranked is outside of the name. This guide explains what Ranked matches are and what you’ll get from playing them.

The main difference between Standard and Ranked mode is that you’ll be facing players of a higher skill level than you’d expect to find in Standard mode. Anyone playing Final Fantasy VII: The First Soldier will play Standard mode for a quick session or a light match that they don’t want to take too seriously. On the other hand, those looking for a highly competitive match against other players who take the game seriously will play Ranked mode.

During a Ranked match, the only difference you’ll notice is that the skill level of the other players is much higher. However, you’ll also see something different during the game’s end screens. In Standard mode, you’ll see a screen with your rank on, but you won’t earn any progress towards it. In Ranked mode, you’ll earn points towards your rank and start to push it up from Trainee Lvl. 1. Each rank you gain goes towards earning new Titles and other rewards at the end of the season. The more Ranked mode matches you play, the higher you’ll push your rank, and the more rewards you’ll get.