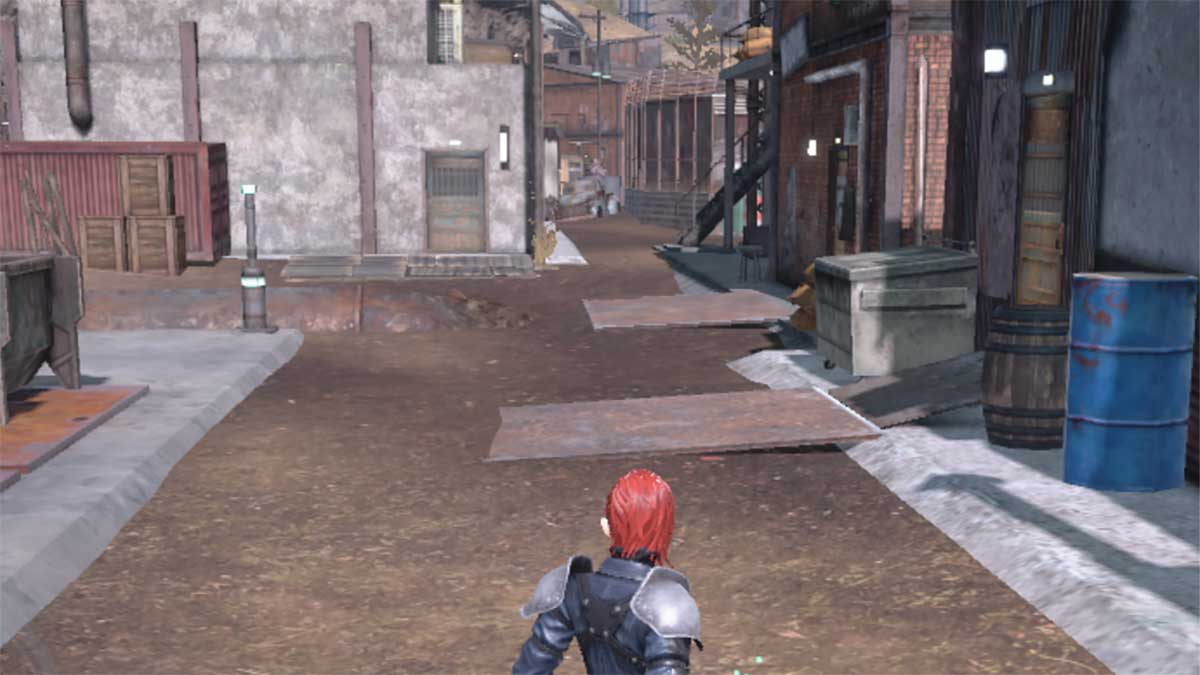 Final Fantasy VII: The First Soldier is now available to play on all smartphones. The game’s first season is also out for you to progress through and earn new gear from, in addition to the titles and rewards to be gained from ranked matches. However, all good things must come to an end, and in this guide, we’ll explain when season 1 ends in Final Fantasy VII: The First Soldier.

Collect what you can by the end of February

Final Fantasy VII: The First Soldier season 1, Rise of Shinra, ends on February 28, 2022. You have until then to claim all the rewards on offer in the season pass. This is also when the current ranked match season ends, which is when you’ll be awarded all the new titles and items that you’ve earned from your rank.

There are 100 levels to work through in Season 1 Rise of Shinra, and if you collect all of them, you’ll unlock the season 2 season pass and 500 Shinra Credits. This requires you to play a lot of matches and purchase the season pass quite early on. However, it’s arguably worth the price if you can pick up two season passes for the price of one, and there may even be a similar system in place in season 2.