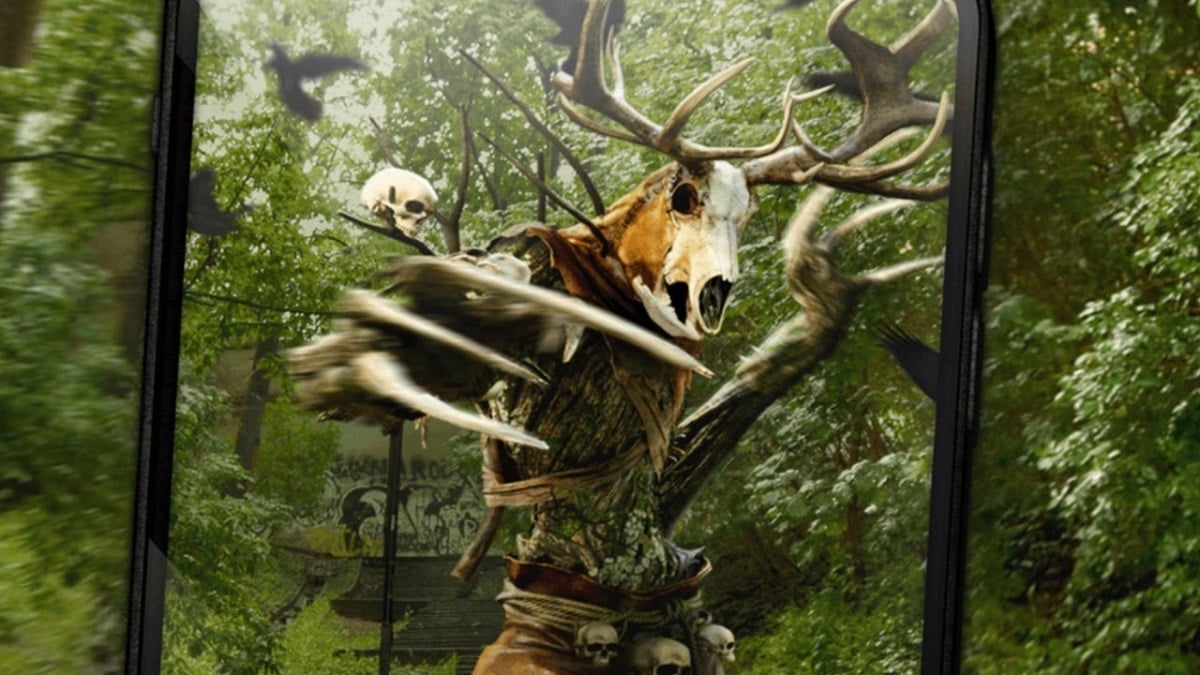 The Witcher: Monster Slayer is an augmented-reality game where players are tasked with killing different kinds of monsters. Much like Pokemon Go, players will have to roam around in the real world in search of monsters. As you progress the game, the difficulty will increase, and you’ll come across monsters with higher rarity. That said, here is a list of all the monsters that are currently present in the game.

Every monster in The Witcher: Monster Slayer

Each monster has weaknesses that players can exploit to slay them. However, the more high-rarity monsters you confront, the more difficult it will be to kill them.