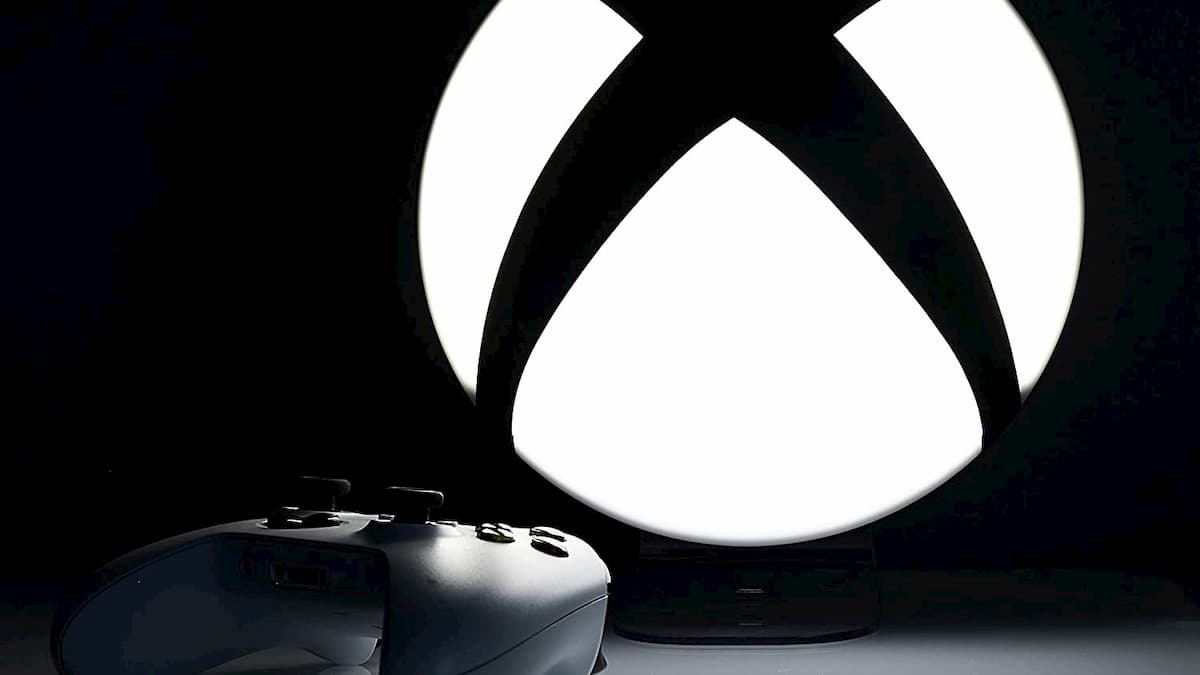 Gift-giving can be one of the most challenging things to do during the holidays. There are a lot of factors to consider. You want the receiver to enjoy their present, but you also need to make sure it isn’t something they already have. It is common for gamers already to own many of the top games on the market if they can afford it, so it is good to have a backup plan when buying for them. With that in mind, here are some great gifts to buy for an Xbox fan this holiday season that are not video games.

Halo has easily been the most iconic Xbox franchise since when way back when the original console was released in 2001. If you are buying a gift for someone who enjoys their Xbox, there is a pretty good chance they like Halo and its iconic star, Master Chief. This statue looks excellent and will help build hype for the upcoming game in the series for the same cost as a video game.

Find it at Best Buy

Any Xbox fan will enjoy lighting up their room with the glow from this Xbox logo light. This is the same look of the button they press to turn on their console or controller, and the light is adaptable. It runs on either battery or USB power and can be wall-mounted or stand on its own.

This is a gift for the truly serious Xbox gamer. While the price on the Elite Series 2 is a bit hefty, this is undoubtedly the best controller on the market and will work on either an Xbox One or the newer Xbox Series X. The thumbsticks and directional pad can be easily swapped out with included parts, and this is the only official Xbox controller to come with a rechargeable battery and a charger stand in its case.

For an easy collectible that many people enjoy, you cannot go wrong with a Funko Pop vinyl figure. These little statues are relatively affordable and are sure to have a set themed for your favorite franchise. Funkos that you might find themed on Xbox franchises include Halo, Gears of War, and Cuphead, apart from the countless other franchises you will surely be able to find.

To celebrate the Xbox Series X launch, Microsoft has opened up a store with shirts, a hat, a hoodie, and pins to show off the next-gen system. For a gift, we recommend the Xbox Series X Color Block Tee. We enjoy the contrast of black and white on the shirt and think it looks good. If you decide you would rather spend a little more, the pullover hoodie is simple but effective in being a trendy clothing piece.

Find it at the Xbox Series X gear store

When talking about fashion and representation, some people forget that socks are a great way to show off your fandom. Of course, shirts and hats will be more noticeable to the general public, but the moment someone looks down at your shoes and sees you kickin’ it with these Xbox-themed socks, a whole conversation will start.

Find it at GameStop