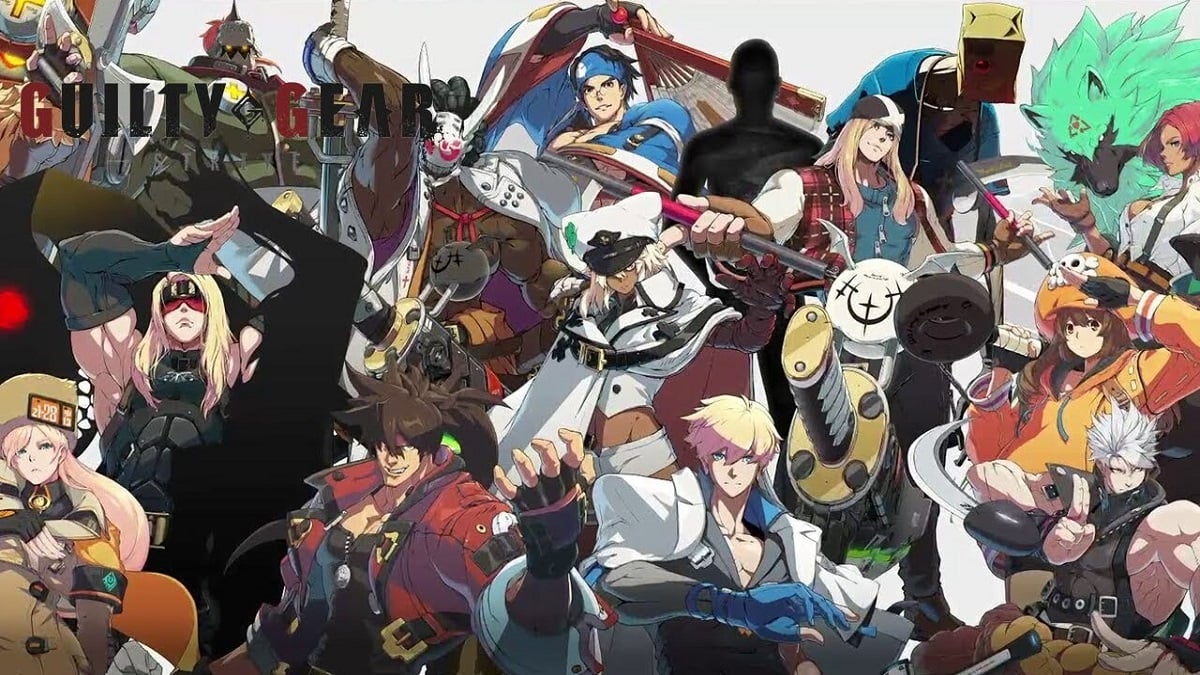 S Tier characters should be an obvious choice for most players, as they win most matchups. Zato might not pack a lot of health, but he is a glass cannon that can deal significant damage. He is also a relatively safe character to play, as you can spam attacks from afar. On the other hand, Nagoriyuki is a high-mobility character capable of dominating from the start of a round. He also boasts high health and defense, which makes him easier to handle. Leo is an obvious choice if you are looking for an all-round character that is a jack of all trades. However, you might struggle against a high-skill player on another top-tier unit as he does lack the clutch factor. Ramlethal and Happy Chaos have steep learning curves, but once you master them, they become one of the best in the game.

Most A and B characters in the tier list are still potent but are mainly utilized as a counter pick to S tier units. They are generally good to use but lack specific traits that push them down a tier. However, if you are willing to play and master them, they can be as good as any character in the game. Lastly, C-tier characters are considered niche picks and lose most matchups. Hence, it’s not recommended to pick them in most cases other than if you are a one-trick pony.