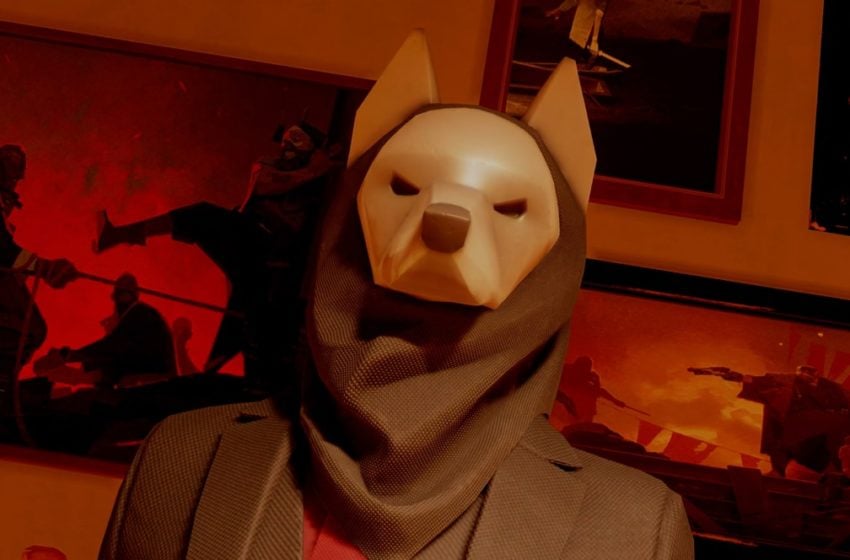 Arkane’s Deathloop is set to launch on May 21. The game puts players in the shoes of an assassin named Colt that’s found himself stuck in a time loop. Arkane has been a bit coy on explaining how everything works ahead of release. However, they’ve dropped a video that finally gives us some real insight into what to expect. Of course, we don’t yet know every little detail about the time loop, but here’s a quick primer of what to expect.

What is a time loop?

Essentially, a time loop is where a set amount of time repeats itself over and over again. In the case of Deathloop, everything happens over a single day on a secluded island. The island’s residents do the same thing during each loop, making careful planning and cataloging of movement an important task.

To get out of the loop, you’ll need to murder eight different characters. As with everyone else, they’ll move about their routine each day. You’ll have to map their movements through the island’s four districts as you set up the perfect day. But it’s important to remember that, while your targets’ day doesn’t change, yours can.

What carries over from loop to loop?

This is where things get interesting in Deathloop. While you’re in a time loop, you’re not working under a time limit. We can’t wait to see exactly how they move time forward through the day without the strict time limit. However, we know that you can take your time to learn information and acquire new gear as you prep yourself for your big day.

To that end, Deathloop functions similarly to a roguelike. You’re unlocking new weapons and powers that draw from Arkane’s history with the Dishonored franchise. In the trailer, we can see Colt teleporting worldwide and using mind control powers to kill four enemies at once with a single bullet.

On top of that, there’s an element of Outer Wilds. Yes, you’re always upgrading your loadout, but maybe more importantly, you’re also constantly adding new knowledge to your brain. Being able to track all of that and use it to play around with the world’s clocklike nature will be what separates the good assassins from the mediocre ones. If you liked Outer Wilds but wished for more violence, this might be the game for you.

The wrench in your system

One of your targets in named Julianna, a rival assassin who doesn’t follow the rules of the time loop. You can optionally decide to have Julianna played by another player in the game’s multiplayer mode.

Regardless of whether you’re up against the human or AI version of Julianna, she’s going to make your life very difficult. She doesn’t operate like the other targets. She has similar powers to yours and is always on the hunt. When playing against another player, she’s going to be a true test of your assassin abilities.

This, of course, is just a short primer for Deathloop’s many systems and mechanics. While we know most of the basic details of how the time loop works, we don’t know many specifics. Those won’t be answered until the game ships in May.