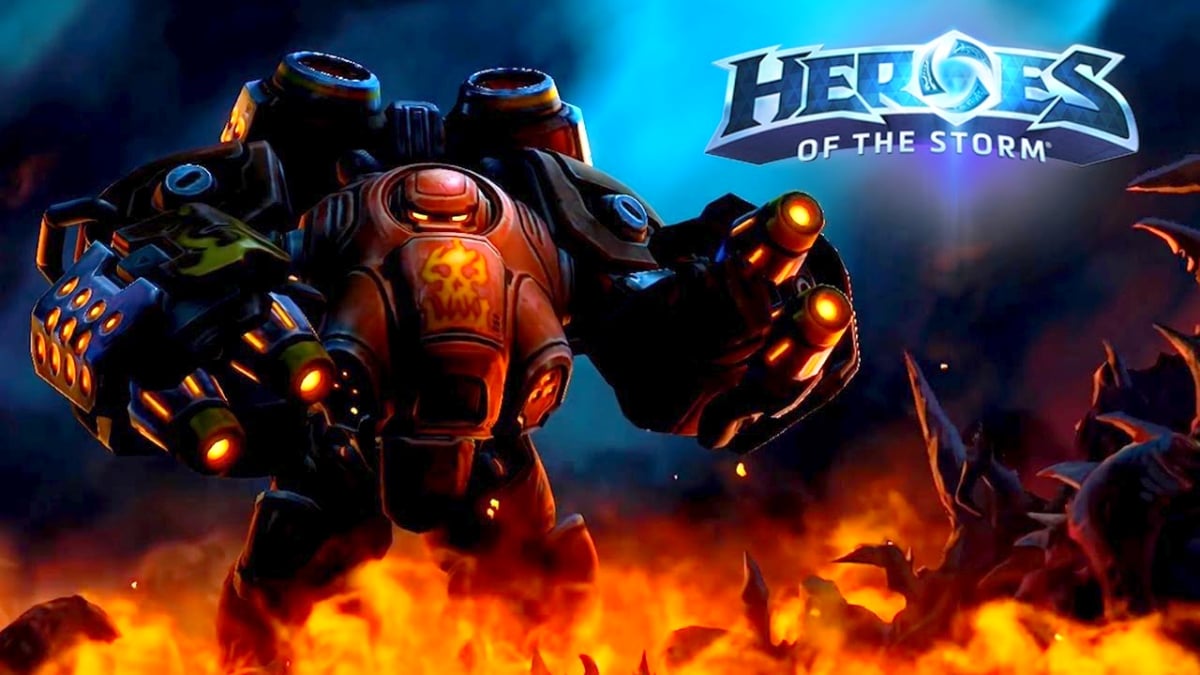 If you play Heroes of the Storm competitively, you know how volatile the game’s meta can be. To help you navigate the MOBA’s current roster of options, we have prepared a tier list of all heroes, ranked by their overall strength.

For the purposes of this list, three criteria were used to define how strong each hero is. The first is their average win-rate across all League ranks. The second is more abstract: we considered how strong each hero is at fundamentals game-winning functions like pushing lanes and holding objectives. Finally, we took points away from some heroes for having too narrow of a kit or playstyle, which naturally makes them predictable and easy to counter.

You can use the tier list below to get an idea of each hero’s strength in their particular role, but you should still play the heroes you like and feel comfortable with.

These are the Heroes of the Storm first-picks and must-bans, the heroes that stand out from the rest of the pack. While they still take proper control and map awareness to play, these heroes have superior kits, great stats, and no hard counters. If left unchecked, they can easily run away with the game.

From these four, Deathwing especially stands out. As Heroes of the Storm’s designated raid boss, Deathwing is CC immune, can dish out heavy damage non-stop, and by exercising only minor caution, can keep himself alive the entire game. As one of the best heroes in the game for map control, area denial, and initiating fights, he is incredibly valuable in any team composition.

This shortlist features some of Heroes of the Storm’s best lane-pushers and team fighters. These heroes do what they were designed to do better than other picks in their respective classes.

Heroes of the Storm is reasonably well balanced at the moment, and consequently, many heroes are in this mid-level tier. The heroes above are strong and flexible and make great picks on most maps, although they tend to contribute less to wins than the heroes in tier S.

The heroes in this tier can be very strong with the right teams, but they are not your best options in the current meta. They are either too fragile, too inflexible, or not effective enough at their role.

Although many of the heroes above were once meta-defining and still have respectable win-rates in certain leagues, they are not your best options in Heroes of the Storm at the moment. They take team coordination to play, tend to have a niche and situational abilities, and are hard-countered by meta picks.

Some of them, like Butcher and Kel’Thuzad, suffer from a win-more design and fall apart unless they have a perfect early game. Others, like Li-Ming and Morales, are only good at one thing and cannot consistently help their team push across the map and win. Finally, some of these bottom tier Heroes of the Storm are so gimmicky that picking them is pointless unless you intend to run a well-rehearsed strategy. We are looking at you, Cho.