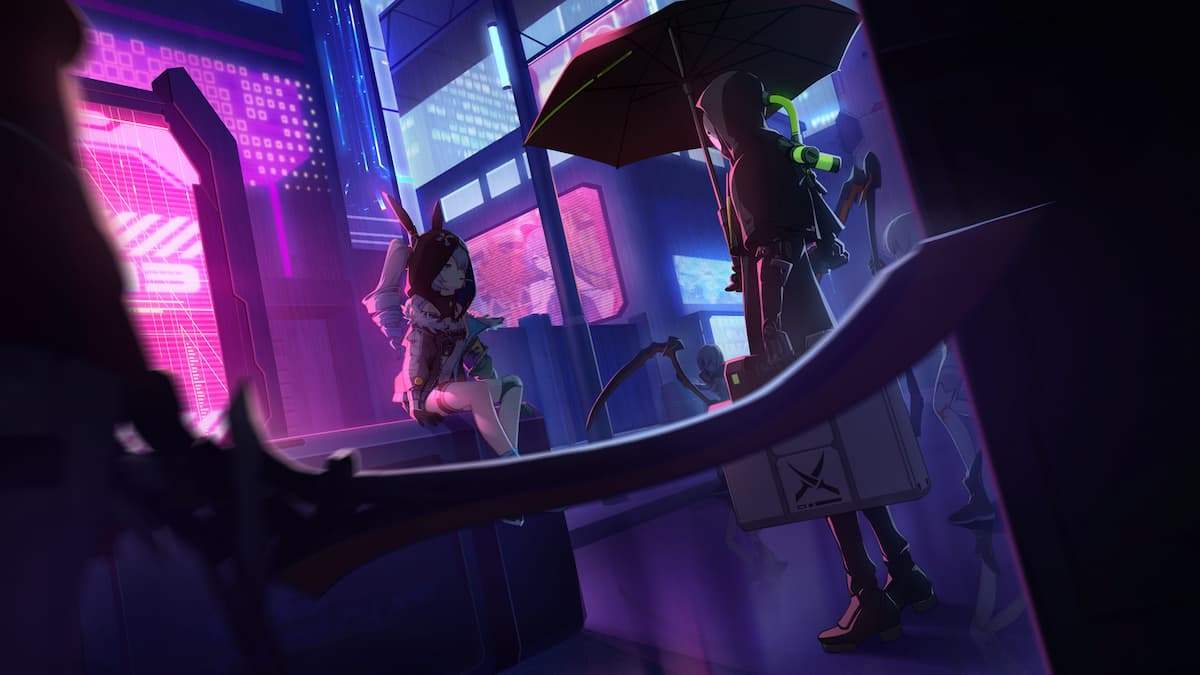 Honkai Impact 3rd will be arriving on Steam in October, bringing miHoYo’s anime action game to a whole new audience. If you are wondering if you can run the game, then the answer is almost certainly yes.

Honkai Impact 3rd, just like Genshin Impact, was developed by miHoYo to run on a range of devices, including mobile phones. As such, while the game is certainly striking when running on PC, it is not known as a particularly demanding title to run.

Players can find a full range of the minimum and recommended specs below and will be able to check out how the game runs on PC already if they wish. While the game might be coming to Steam in October, it has been available through a separate client from the game’s official website for some time.