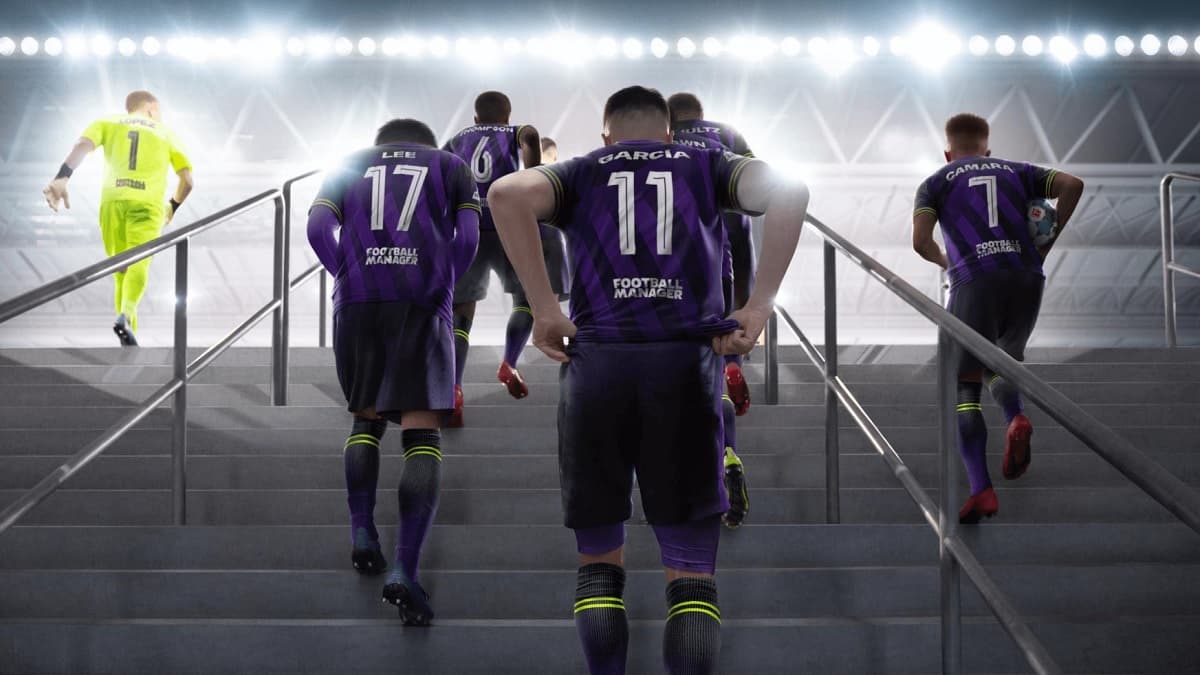 When starting a new career save in Football Manager 2021, it’s important to ensure that you have everything set up appropriately. While the basic settings give you the choice of the small, medium, or large databases, selecting this to be the large database will not give you all of the players the game has to offer.

Typically, the game will only load into the save the players that are formed from the playable leagues you have selected at the beginning. For example, if you were to make the MLS in the USA the only playable league, it will typically load in all the players from MLS and leagues that you have selected, but it will only show the top players from every other nation that is in the game.

If you’re intending to stay in the same league throughout your save, this might not be a problem but if you want to move to other nations to manage a club, you could be missing out on players that would otherwise be useful to you with missing players.

To solve this, when starting a new game, there is a way to ensure that you have flexibility should you decide to change leagues later on.

The best way to set up your game is to first add the leagues to the list that you would like to be playable in the advanced setup screen. Then, click on the box under ‘Approximate Player Count’ in the top right, and select ‘Advanced’. This will bring you to the custom database setup.

This is where you can begin to experiment with the database of players that you want to add to this particular save game. If you know that you want to start with a team in Europe, but want to later manage in South America, you can click ‘Add’ under continents and pick Europe and South America.

From here, you can then tick the boxes based on the parameters available to load more players in this game file beyond your playable leagues, and it means that when you start managing a country in that continent, there will be plenty of players which are available to scout and sign from the surrounding countries.

This means, for example, that if you start with managing Manchester United, you can then later decide to move to Brazilian side Santos and have access to players from within the continent rather than just Brazil.

Doing this will potentially make the game slower as it has to generate more players on this file, so you can always split this into countries rather than continents if you know which one you’ll be managing in later on.

When you want to start managing a country in that league, you can add them into the game using the ‘Add/Remove League’ options. Be aware that this won’t generate the players that were missing from the start of the game, so you will need to do the setup correctly as stated above if you want all of the existing players located on the continent.

Almost all the other options available are down to personal preference. They can generally stay as they are with the exception of ‘Disable Player Attribute Masking’. This option unticked will require you to scout players in order to get information on their stats, whereas disabling it will show you all of their stats from the beginning, but will still need shouting to judge their ability within your team and their potential.