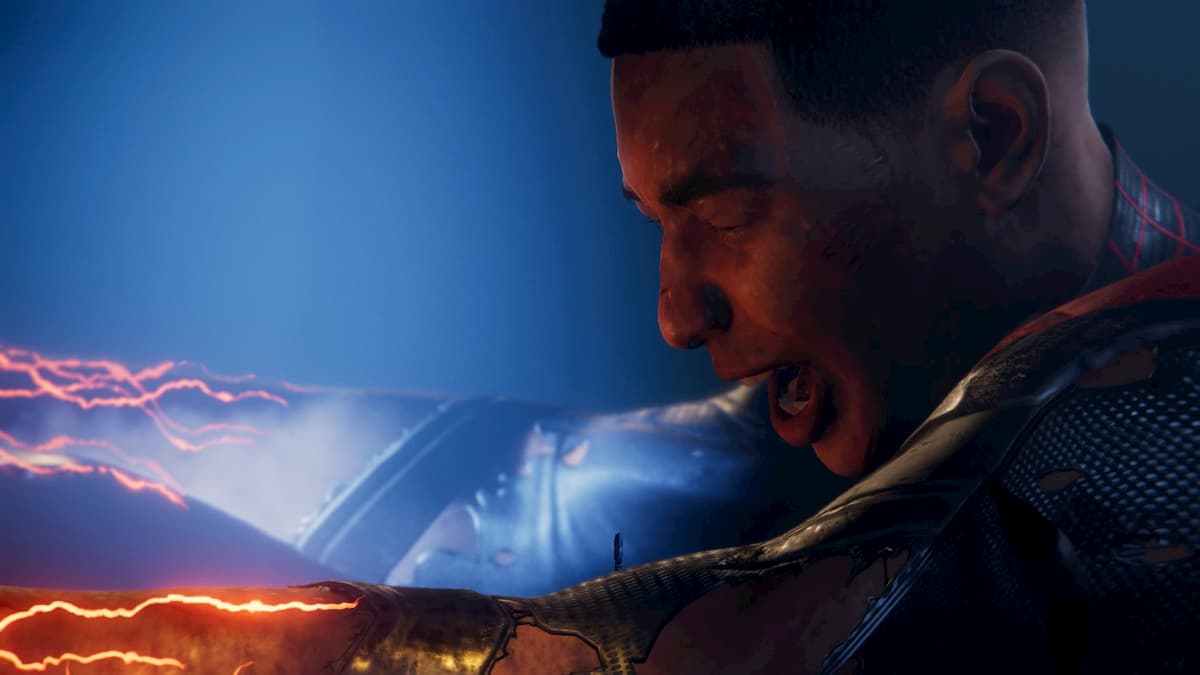 Marvel’s Spider-Man set a benchmark for superhero games with its gameplay and narrative, surpassing the likes of the critically acclaimed Batman games. Spider-Man: Miles Morales, the latest installment in the franchise, elevates the combat mechanics even further by introducing several new things.

The core premise of the game’s combat remains the same; however, several new additions exist. Quite notable of all is the Venom and Camouflage abilities. Venom is Miles’ exclusive ability, which allows him to generate bio-electricity, while Camouflage allows him to turn invisible.

The combat controls are pretty much the same. You hit enemies with the Square button, and web strike them with the Triangle button. Holding the triangle button will let you snatch their weapon or grab them and throw them at some other enemy. Dodging is quite important in the game since it builds a lot of focus, used for healing and Venom abilities. To dodge, you need to press the Circle button. Spider senses help you in dodging effectively, and you need to press the dodge button the moment the indicator turns red to do a perfect dodge.

Speaking of the Venom abilities, they are undoubtedly the best part of the game’s combat system. If your focus bar has at least one part full, you can use Venom abilities. Venom abilities can be used by pressing the L1 button and some other button, depending on the attack. There is also a special Venom Mega Blast attack, which unleashes a lot of electricity killing all nearby enemies, and it can be performed by pressing L1 along with Triangle and Circle.

Finally, the Camouflage ability can be used using the Up button on the D-pad. Camouflage allows you to disappear anywhere on the battlefield for a limited time. The Camouflage meter starts depleting once you turn invisible, and it starts refilling automatically when you are not in that mode. It is quite a handy ability to go back to Stealth mode if you have been caught by any chance.