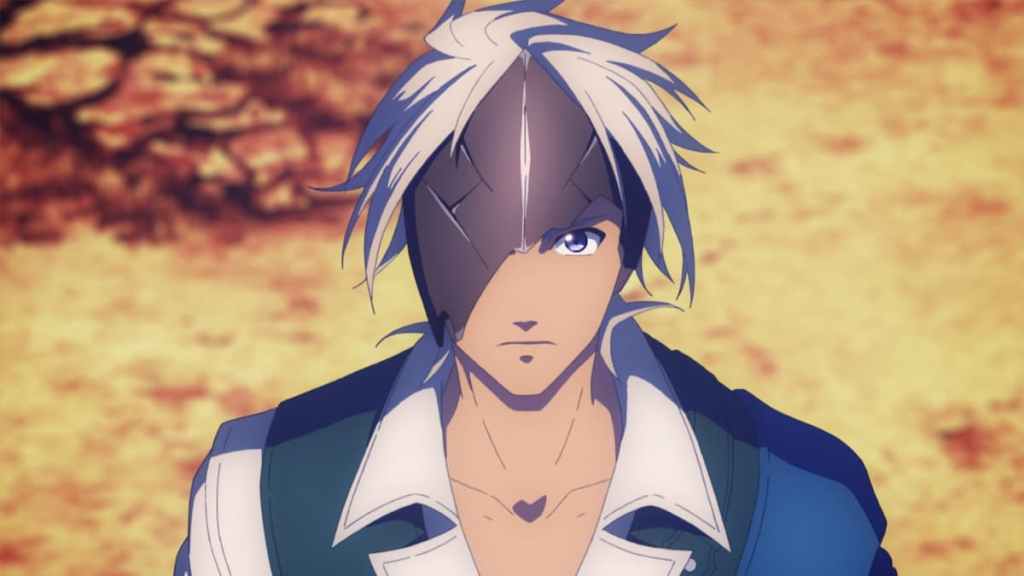 Tales of Arise is very familiar for Tales veterans, but it’s different in many subtle ways. With each entry, Bandai Namco alters the way artes and combos work. Tales of Arise is no exception.

One of the things that players will need to get to grips with in Tales of Arise is the AG system, and mastering this will make all the difference in perfecting the game’s combat system.

Artes are your special moves. They can be as simple as a single physical attack or be as extravagant as exotic magic spells or a multi-hit elementally infused attack string. AG, otherwise known as the arts gauge, determines how frequently players can use them during combos.

The combat’s flow consists of mixing together physical attacks and artes to create personalized combo strings. Artes usage is tied to AG, with early artes using only one segment of the gauge. As players progress, they will gain access to artes that use more than one, which makes managing the action gauge crucial to success.

How to replenish AG

While AG passively regenerates on the battlefield, it also refills during combat. However, the segments refill more slowly while players are attacking. No one wants to run around waiting for AG to fill up, which is where boost attacks come in.

Early on, players gain access to boost attacks, special moves unique to each character, with each having its own advantages and disadvantages against different enemy types. Boost attacks are activated by pressing the direction on the d-pad that corresponds to the character portrait while the boost gauge is full. The boost gauge also refills passively. Unlike the artes gauge, though, it’ll refill more quickly as players strike enemies and successfully counter or parry attacks. Activating boost attacks refills AG segments. This also applies to boost strikes, which can be activated after fully penetrating an enemy.

Players are also able to increase the amount of AG segments through the skill panel by using SP, which is acquired during battles and as sub-quest rewards. Additionally, some skill panels increase the rate of passive AG recovery.

By making considered use of physical attacks, artes, and boost strikes meanwhile prioritizing progression that increases AG segments and recovery, players are able to link extensive combos together. While not guaranteed for every encounter, the general rule of thumb is “the longer your combos, the better.”