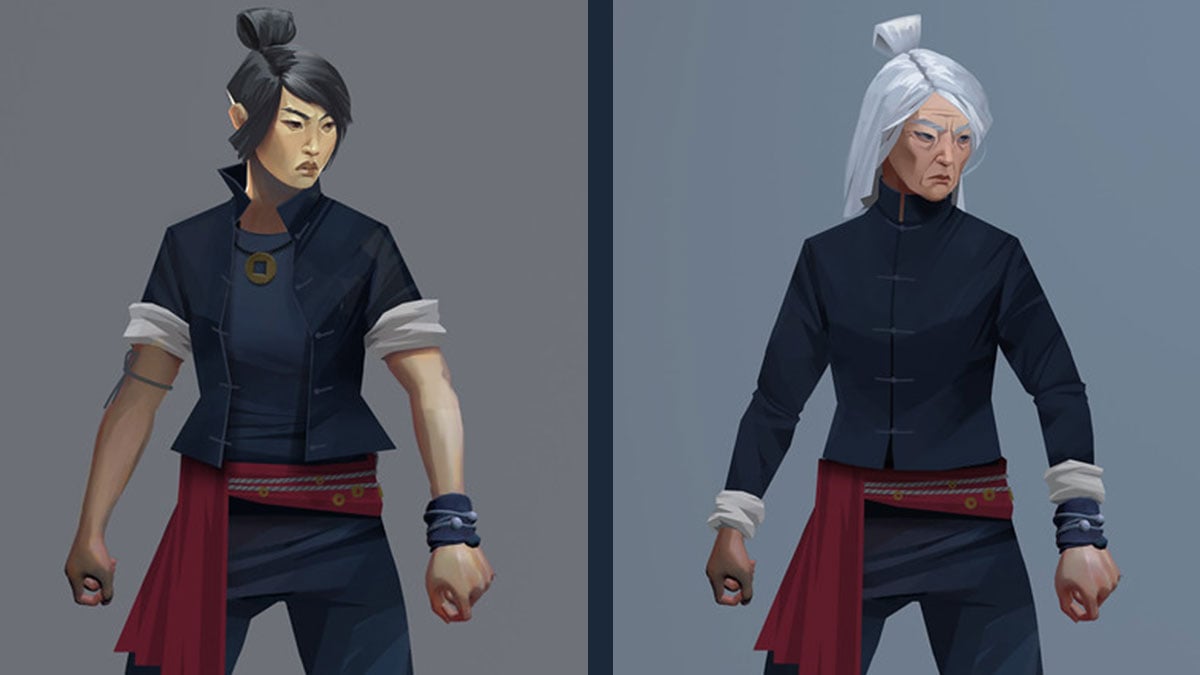 Kung fu fighter Sifu just got moved up to an early February 2022 release, so we don’t have much longer to wait. Even better, we already know how its unique aging system works. Here’s a breakdown.

As explained in a PlayStation Blog post, Sifu’s aging system is tied to your deaths. The protagonist starts the game at 20 years old, and every time they die, they get a bit older — their magic pendant can bring them back to life, but it comes at the cost of aging. While this changes your appearance, of course, age has no effect on your combat abilities. Developer Sloclap promises that “you will be able to complete the game at any age.”

However, aging does have an effect on your stats. The older you get, the less maximum health you have, but the stronger your attacks will be. Furthermore, there’s a limit on how old you can actually get. Permanent death of old age is very possible, so you will have to avoid hitting that terminal point if you want to finish Sifu. Fortunately, you can visit Shrines to upgrade your hero with improved stats, weapon skills, and more. These upgrades persist through death and aging, but they are ultimately lost at the end of a run.

Sifu’s release date is February 8, moved up from the original day of February 22. Standard and Deluxe Editions are up for pre-order now, and grabbing one of those ahead of time will net you an Avatar Pack and Photo Mode Cinematic Pack. The Deluxe Edition also includes game art, the soundtrack, and a 48-hour early access period, meaning you can jump in on February 6 if you purchase that version.