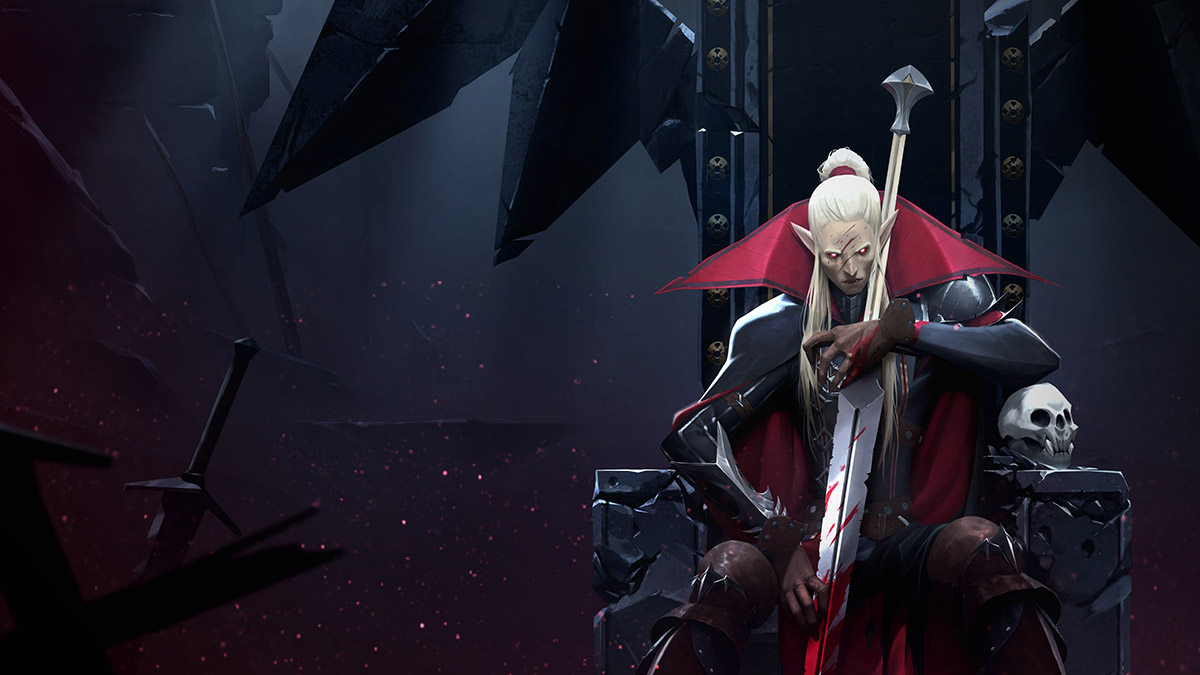 One would think that, in the realm of vampires such as V Rising, strength would be a more innate value. After all, benching for eons would give every character that geriatric strength.

In V Rising, this isn’t the case. Instead, levels fluctuate dramatically depending on the equipment that is currently in use. This is the characters’ Gear Score, and it determines the effect the character will have on the world around them.

Equipping newly crafted arms and armors is the surest way to raise the item level of a character found by simply increasing your stronghold level and placing new structures of production and crafting. Many recipes can only be found by chasing targets designated by the Blood Altar, then eliminating them, which gives way to even stronger buffs with higher item levels.

For our undead royalty, raising the item level is the most singular important aspect of play. Rarely, if ever, while players shift from a higher Gear Score to a lower one, outside of roleplay or a quick gear trade while dungeon diving with the clan. Once the new gear has been obtained, dismantling the prior gear tends to be the ideal to keep inventory space, both on-person and in-house, and to create new resources.

In later levels, it may be necessary to shift to lower-quality gear in the event that preferred gear needs repairs, but this is easily stymied by examining all equipped gear before embarking on a journey. Players will note that, on each piece of gear, the game outlines precisely the statistics offered by that weapon. Perhaps by bug, it does not show a positive or negative compared to the currently-equipped item.

When it comes to item levels within V Rising, pick the item that offers the greatest Gear Level score. This guarantees greater numbers overall, which is reflected by your vampire’s current level.