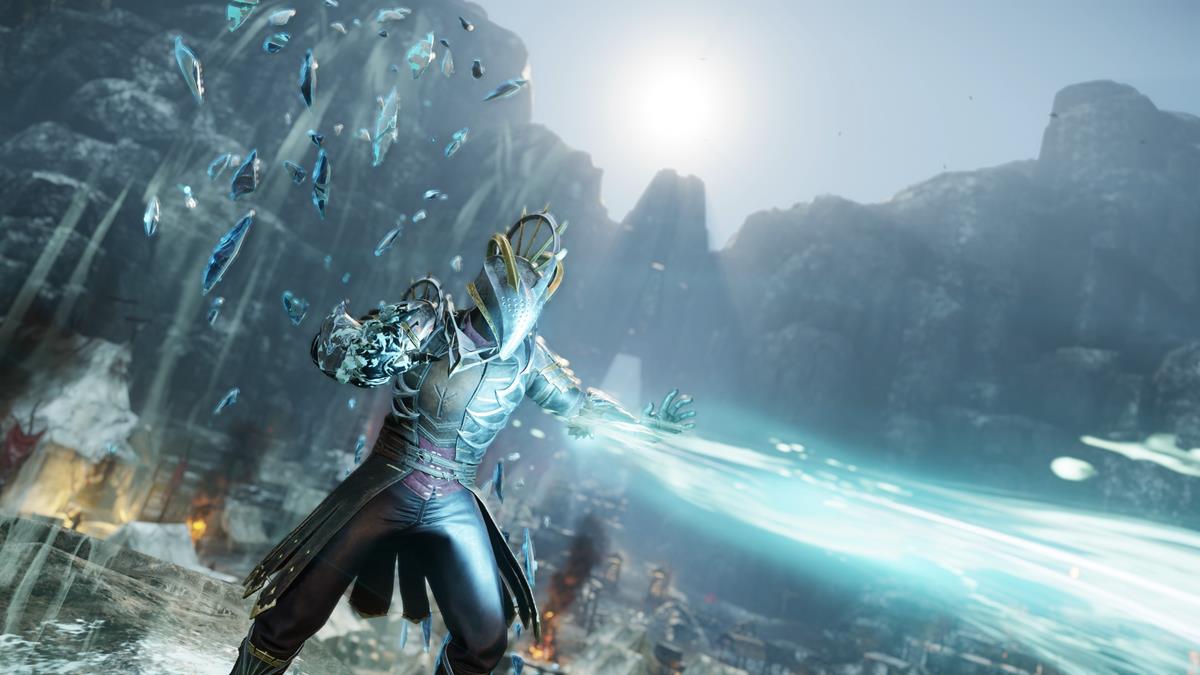 The abilities you use in New World are essential to quickly eliminating targets and winning duels against other players. Many of the abilities you select in the various weapon trees in New World feature passives that augment your skills. One of the many effects that you can add to your ability is called Grit. Several of the passives in New World mention giving an ability Grit, such as Unstoppable Stab for Reverse Stab. How does Grit work in New World, and what does it do?

When an ability has Grit, that makes it unstoppable, it prevents another combat from interrupting you, and they should try and avoid your assault, rather than attempting to stun you. There’s also a brief effect that appears around your character when you’re about to use an ability Grit; you may have noticed some NPCs have this same shimmering effect if you’ve attempted to stop them from using it.

Grit is extremely useful in both PvE and PvP. If there’s an attack that you feel is pretty easy for an opponent to telegraph and block, try to see if there’s a passive in your tree that improves on it to add Grit. This effect won’t be added to every ability, but it’s important to search for any weapon tree you’re using.

If you’re using a DPS-based weapon kit, such as Spear, War Hammer, or Rapier, we highly recommend it.