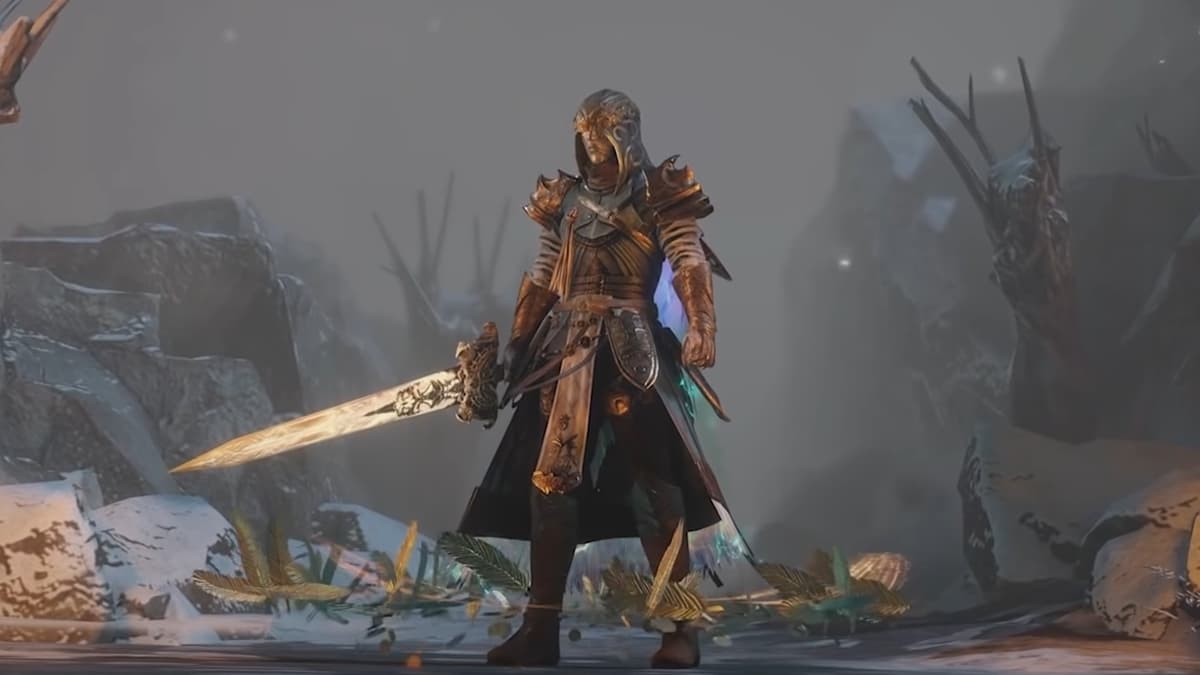 The cornerstone of some of Path of Exile’s most popular builds, Plague Bearer is a powerful Spell Gem that can boost both a character’s DPS and their AOE. It has utility in plenty of different game situations, but is specifically prized for its effectiveness at clearing mobs. It’s also one of the more complex Spells in the game, and gaining a basic understanding of its mechanic is critical to making it work for your build.

On the surface level, Plague Bearer is a Spell that has you toggle between two different modes, one that charges the Spell up, and another that spends that charge. Specifically, the first mode reduces the Poison Damage you deal to enemies, while simultaneously saving some of the Poison Damage that remains. When toggled to the second mode, the Spell then spends the damage you’ve stored up. Instead of dealing poison damage though, it deals Chaos Damage over time, and it deals this in an area of effect.

Not only can this improve your overall DPS, but the fact that the damage is converted to Chaos is usually (but not always) advantageous as well. This is because enemies in Path of Exile tend to be less resistant to Chaos Damage than any other damage type.