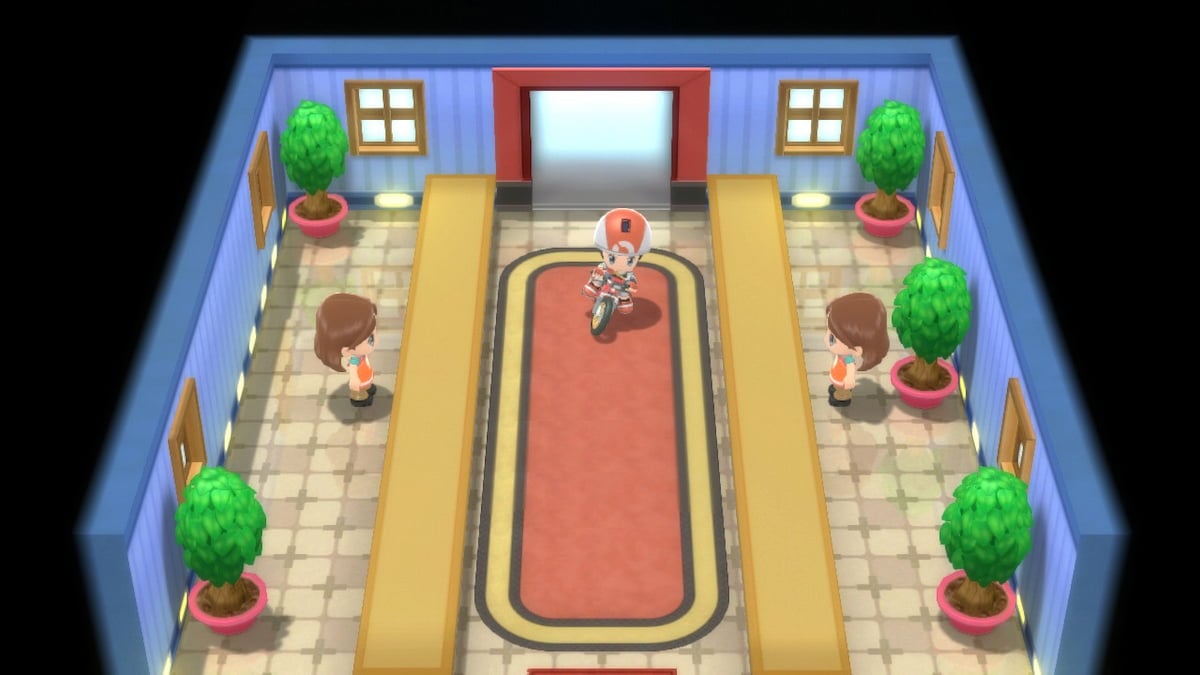 While exploring the Grand Underground in Pokémon Brilliant Diamond and Shing Pearl, you’ll encounter several Diglett and Dugtrio popping up from the ground. These Pokémon are between the biomes of where the Pokémon spawn for these areas. They also disappear when you get into range, and when you approach where they were, they leave behind small sparkles that you can pick up, increasing the number on the left side of your screen under your map. How does the Grand Underground’s Diglett bonus work in Pokémon Brilliant Diamond and Shining Pearl, and what is it doing?

These are essentially building an additional bonus for you. The bonus has to do with mining for fossils minigame that you can do while in the Grand Underground. The fossil mining sites are the glowing orange icons attached to the walls throughout the Grand Underground. When you find one of these locations, approach them and interact with them to start the minigame. When you complete this minigame, the higher your bonus is, you’ll have an increased chance of finding higher quality Statues that you can place down in your Secret Base, such as shiny and legendary Statues.

This also extends to shiny Pokémon in the Grand Underground when you receive the total 40/40 bonus. You’ll have four minutes of nearly double the chance to find a shiny Pokémon.