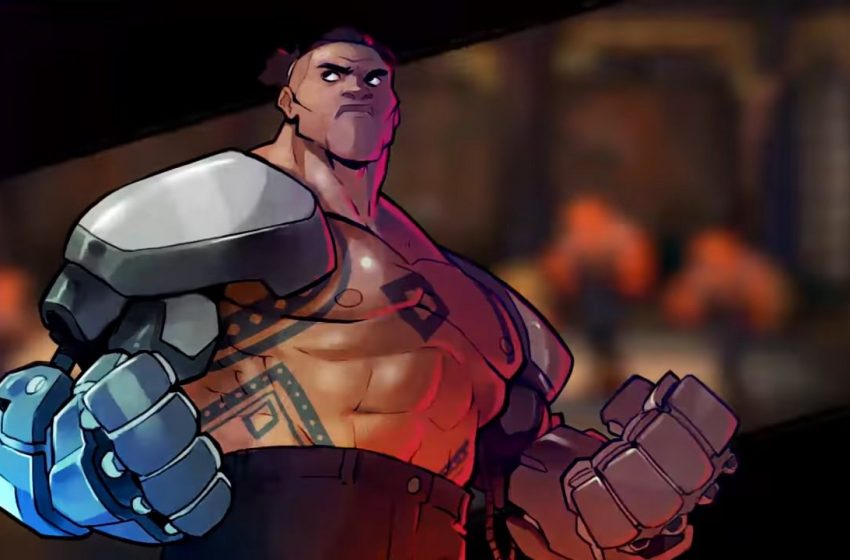 As a beat ’em up game, Streets of Rage 4 is all about dishing out the dirt. Doing damage keeps your hit combo running, and you’ll want to do this if you stand any chance of unlocking one of its hardest achievements and trophies.

The “Combo Master” achievement and trophy — depending on whether you’re playing on PC, Xbox One, or PlayStation 4 — requires you to get an Out of This World combo. It’s worth 30 Gamerscore on Xbox One, and it’s a silver trophy on PS4, but you’ll have your work cut out on getting it.

The best way to perform an Out of This World combo is to unlock the Mania difficulty level option. This is obtainable after you beat Story Mode for the first time.

Next, you’ll want to beat Stage One, a.k.a. The Streets, to unlock Stage 2, otherwise known as the Police Precinct. This is the best level to get an Out of This World combo as there are many enemies at the start.

Your best option is to line enemies up in a way that you can build your hit combo easily. So, for example, walk to one corner of an area, wait for the bad guys to come to you, and then start beating them up. Once you have one enemy remaining, lead them to the top-right corner. Beat them up here, and then immediately bust through the locked prison door. This will help to extend your combo meter.

Conduct the same pattern again in the next room, and defeat the last police officer by the jail cell door. After it opens, immediately start beating up the thugs to continue your hit combo. After that, head to the next area.

If you’re quick enough, your combo meter will be paused for a few seconds. Start attacking the police officers and thugs. If you’ve been keeping your combo meter up — it’ll only continue to stack up if you avoid being hit or waiting too long between attacks — you’ll eventually hit the 1,000 consecutive damage mark. After you reach this number, the Combo Master achievement or trophy will be unlocked.

If you lose your combo meter at any point, don’t fret. The next area after this pits you against lots of police officers, so you can easily rack up a sizable hit combo by beating them up.

Don’t forget to use your special attacks to deal massive damage, or your jump move to reach enemies quicker and avoid their hits.

Finally, Floyd Iraia and Adam Hunter are your best picks to get this achievement or trophy. Floyd can grab enemies and move about with them, which means you can move closer to bad guys and throw their friend at them to keep your hit combo. Adam, meanwhile, can dodge attacks, which will also stop your combo meter being reset. You can learn about these special moves in our combat tips guide.