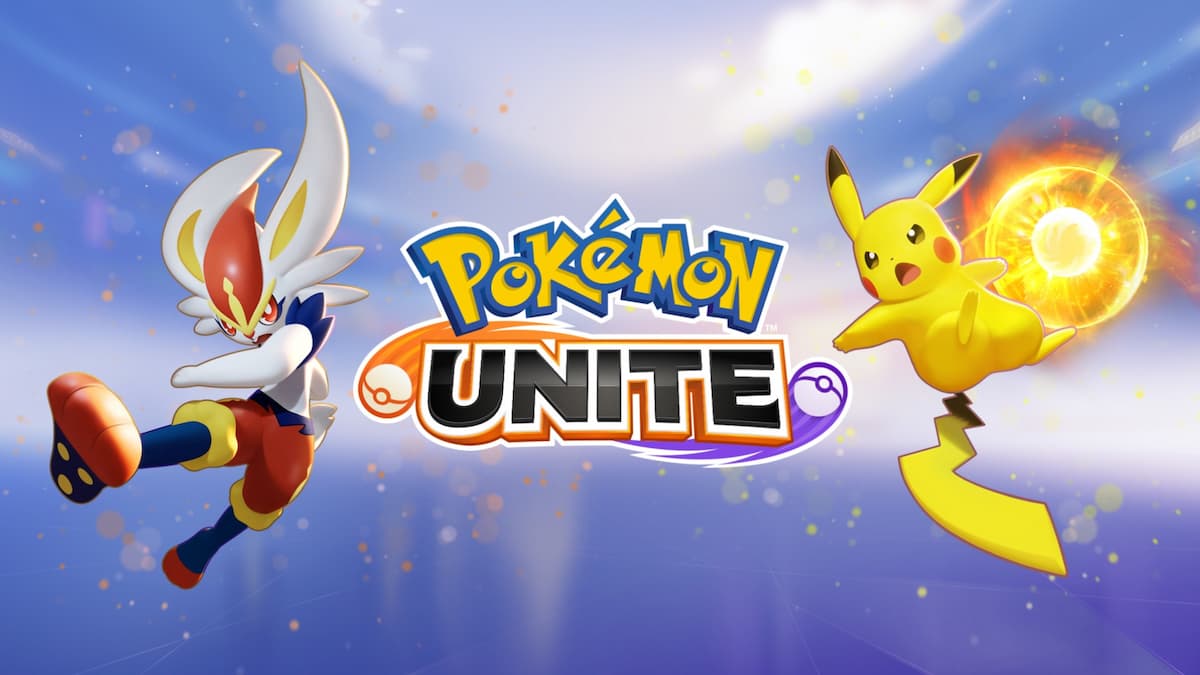 The Pokémon you’re controlling in Pokémon Unite is wandering around with a bit more freedom than traditional Pokémon games. However, they’re still going to use items, and a critical one you want to make sure you utilize is the held items. These items are ones that your Pokémon is always holding. They cannot be dropped. They’re essentially going to operate as a minor passive that you can choose to swap out, depending on the type of Pokémon you’re using in a Pokémon Unite match. In this guide, we’re going to detail how held items work in Pokémon Unite.

A held item will passively increase a certain aspect of your Pokémon during a Pokémon Unite match. For example, if you were to give Slowbro Muscle Band, its basic attack speed would increase by 0.5% during battle. It’s a minor increase from the Slowbro’s regular basic attack speed. If you plan to utilize a Pokémon’s basic attack power more in combat or want to use it to synchronize more with your teammates, Muscle Band is a good choice.

However, if things didn’t work out quite how you wanted, during the next match, you can swap it out for another one, such as Sp. Atk Specs, which increases a Pokémon’s Special Attack power. As you level up in Pokémon Unite, your Pokémon can hold additional held items for a total of three of them. What held items you want to use is up to you and will vary depending on the Pokémon you’re playing and the type of Pokémon that you’re using. For example, you don’t want to use the same held items for Snorlax, a Defensive type, that you would use on Gengar, an Attacker type.

Held items are different than battle items. A battle item is one that you activate during a Pokémon Unite match and has a cooldown after you’ve used it. Held items do not have a cooldown as they are always active for your Pokémon during a match.

You can unlock all of your held item slots when you reach trainer level 10.