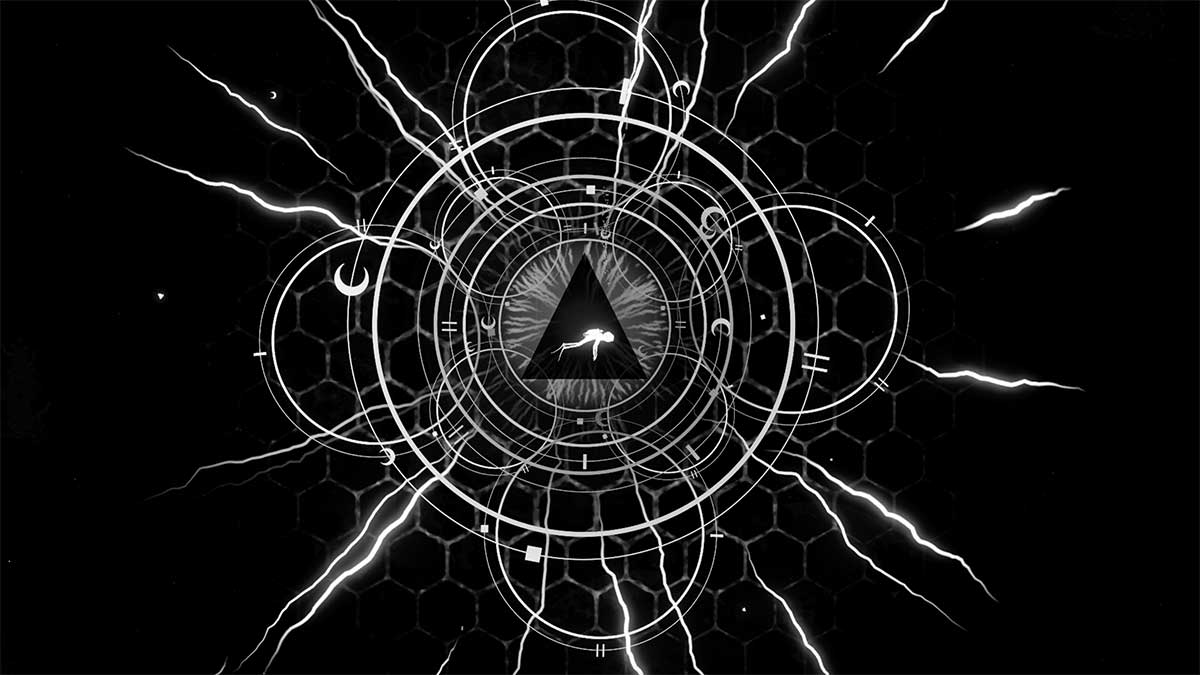 Silt is an indie game set at the bottom of an unknown ocean. You take on the role of a lone diver who must explore the dangerous sea, collect the eyes of the Goliaths, and deliver them to the great machine. This task sounds monumental, and you may be wondering how long it will take before you’re through it. This guide explains how long it takes to beat Silt, so you know whether to download it or dodge it until you’ve got more time.

How many hours does it take to beat Silt?

In our playthrough, we beat Silt in a little over three hours in total. This included quite a few deaths and a long time spent on three particularly challenging puzzles. Some players could likely smash through the story in less than two hours, but that would mean rushing from point to point, understanding every puzzle as soon as you see it without appreciating the breakthroughs in solving them, or stopping to take in the lore of the world.

How long does a completionist run of Silt take?

The one collectible that Silt has is chained divers. These are scattered all around the game’s world, and they take a while to find. Even once you’ve located them, you need to account for the extra minutes that stopping to possess them will add to your playthrough time. A completionist run of Silt will likely run you up to at least five hours, though you’ll probably spend even longer in the game searching every corner of the world for a chained diver. This is far from necessary, though, so if all you want to do is complete the game and move on, three hours is more than enough time.

Silt may be a small indie game, but it’s got a lot of substance. The story of the world is also something that you’ll find yourself wondering about, meaning that you may end up spending longer than you’d planned to play. Potentially, trying to find more images that indicate what happened to the ancient civilization that once lived below the surface.