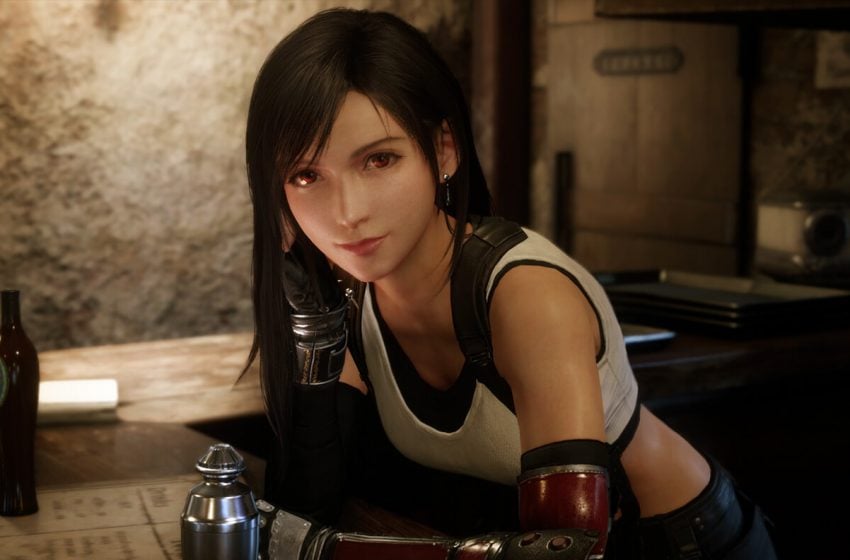 Final Fantasy VII Remake isn’t the original game packaged together. It’s only the first part of an extensive remake of the iconic title, and it comes complete with new areas to discover, side quests to complete, and character development to enjoy.

With so much more packed into the first installment, you may want to know how long Final Fantasy VII Remake will take to beat. Luckily for you, we can provide answers so you know how much time you’ll need to sink into it.

Let’s take a look at Final Fantasy VII Remake‘s main story first. The first part of the remake takes place in the city of Midgar entirely. This could be completed in around five hours in the original game, but it’ll take much longer to beat the remake.

According to prominent statistics website How Long to Beat, the main campaign will take around 24 hours to beat. This means that, as long as you avoid side quests and other bits, you can go from start to end in that timeframe.

You can rush through it in around 20 hours, but the 24-hour mark seems to be the common consensus.

If you want to immerse yourself in Final Fantasy 7 Remake‘s world and complete every side mission, you’ll need longer than 24 hours. For completionists, the average playthrough takes 40 hours.

Of course, this time will vary depending on what difficulty you’re playing on, too. If you opt for Easy mode, you’ll be able to beat bosses quicker and reduce your playthrough time. Normal and Hard modes could take longer, especially if you’re new to the series or haven’t played the original and want to take everything in.

The original Final Fantasy VII, as a full game, took around 50 hours to beat in terms of the story. With all the extra, some players took as long as 90 hours to achieve 100 percent completion.

Considering that this is only the first part of Final Fantasy VII Remake, it’s a full game in its own right. You’ll get your money’s worth if you 100 percent complete it.