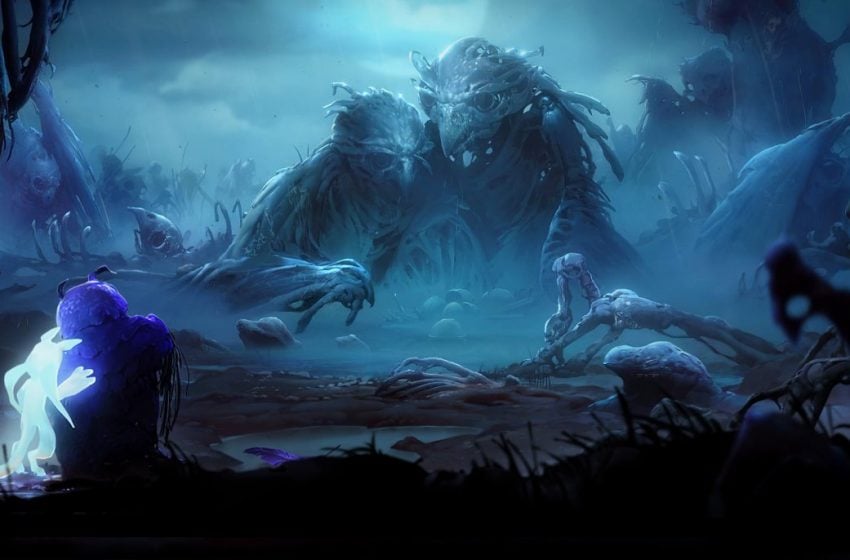 Moon Studio’s Ori and the Will of the Wisps is an engrossing adventure, a Metroidvania with a captivating tale of Ori and their journey in reuniting with Ku, following their flight across to a new forest. It’s safe to say that if you enjoyed the story that came about with the first game, then you’re sure to have a lot of fun with the Will of the Wisps.

The Blind Forest, the first game in Ori’s saga, was a grand adventure that spanned anywhere from three hours for those looking to speed through the game to about 10 hours to complete all of the content from the main game along with the new areas that were introduced in the definitive edition of the game.

Released exactly 5 years after the release of The Blind Forest, Ori and the Will of the Wisps saw plenty of development time, including a delay to the original release date in 2019. This means that the game has plenty of content, right? But exactly how long is the game?

The length of the experience will always be affected by a number of factors. The speed at which players try to go into the game, the difficulty that the player chooses to play, the amount of exploration that you want to do, and the individual skill level will all play a part in the length of the game. The game is longer this time around, with the time on the first playthrough on normal difficulty clocking in at around 12 to 14 hours.

The game can be completed much quicker than this, as hinted by the achievement “Look at the Time,” which requires the game to be completed in under 4 hours. However, we would not recommend attempting this on the first playthrough for the simple reason that you will need to know where you are going on the main attempt to get this achievement. We also recommend doing this on easy difficulty to help with your progress.