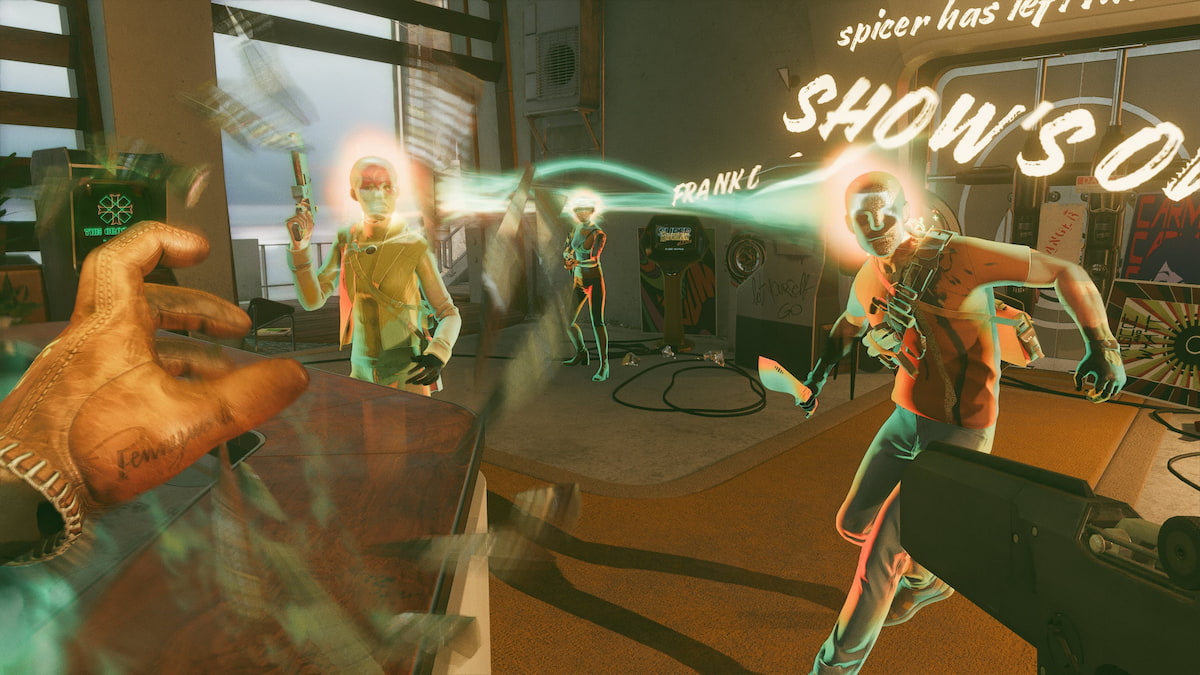 Things can become difficult during a Loop in Deathloop. Whenever you take out a Visionary, the enemy forces will become more brutal and have better equipment to use against you. While that gives you a chance to find higher-quality weapons, it means the enemy will pack more heat, and things are only going to become more difficult. This is called Loop Stress.

Every time you eliminate one of the eight bosses, a Visionary, in Deathloop, the current loop’s stress is going to increase. There’s no direct meter shown on your HUD when this happens, though. It’s a small detail to keep in mind while you’re trying to make your way through the game. If you want to find better weapons and trinkets for certain encounters in the game, you might want to target certain Visionaries before going after other ones.

The only way to lower Loop Stress is to have a Reprise ability fire off, or you die from the Loop entirely, and you have to start the run all over again. Those are the only two ways to lower Loop Stress, which means the enemies will become more aggressive and dangerous as you eliminate their leaders.

Make sure to Focus on enemies before engaging them. This way, you can get a small idea of their loadout, behavior, and if they suspect you of being nearby or not.