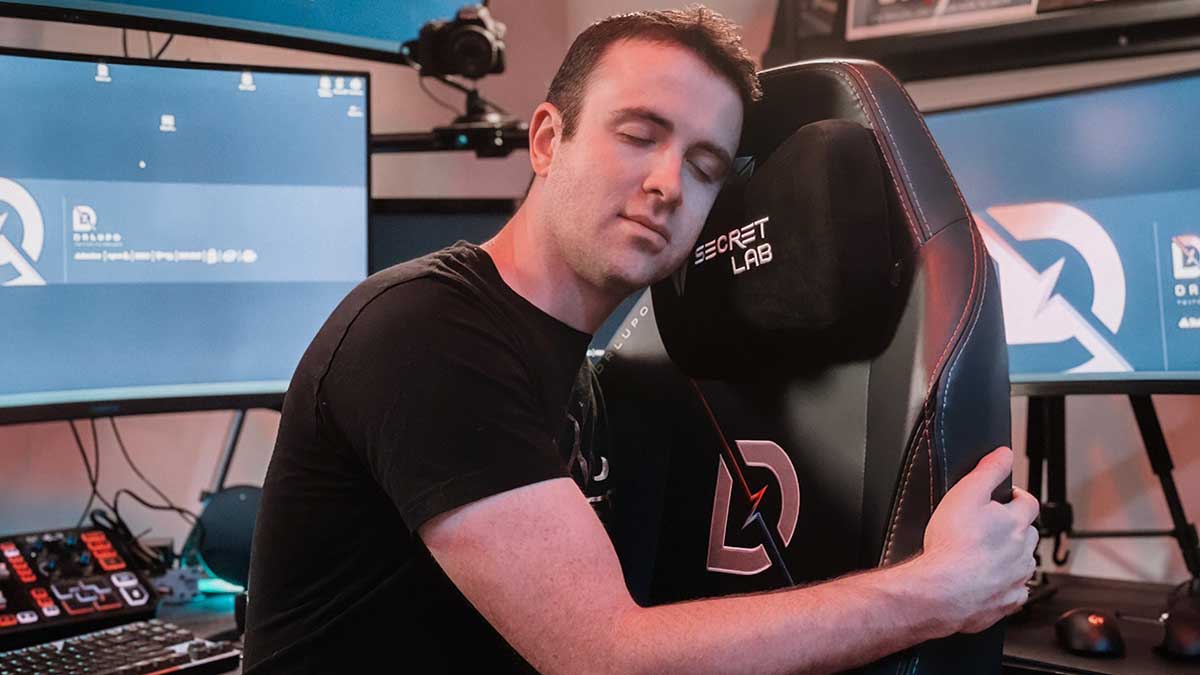 The anonymous Twitch hack shared every user’s data on the platform, and the company had to do a lot of work to secure all that data again quickly. Most users managed to quickly get their accounts back under their control because that data wasn’t what most people cared. However, major streamers on Twitch had their earnings posted and reposted by major sites, meaning that the word on how much they get paid each month was out. This article covers DrLupo’s earnings for roughly two years of streaming on the platform.

Between August 2019 and October 2021, DrLupo was paid $1,894,615.81 by Twitch for subscriptions, bits, and advertisements on his streams. This figure equates to $70,170.95 per month, but depending on advertiser budgets and some seasonal factors, that will differ each month. For example, DrLupo isn’t included in the list of top streamers for September 2021, but there’s a good reason for that.

Around August 2021, DrLupo signed an exclusivity deal with YouTube, meaning that he shifted his streaming and his entire community over to the platform. While Twitch still paid a huge amount of money over the last two years, he won’t get paid much from August 2021 onwards because he moved away. DrLupo also has additional income not included in Twitch’s figure, such as advertisements on YouTube videos and donations made through third-party services.