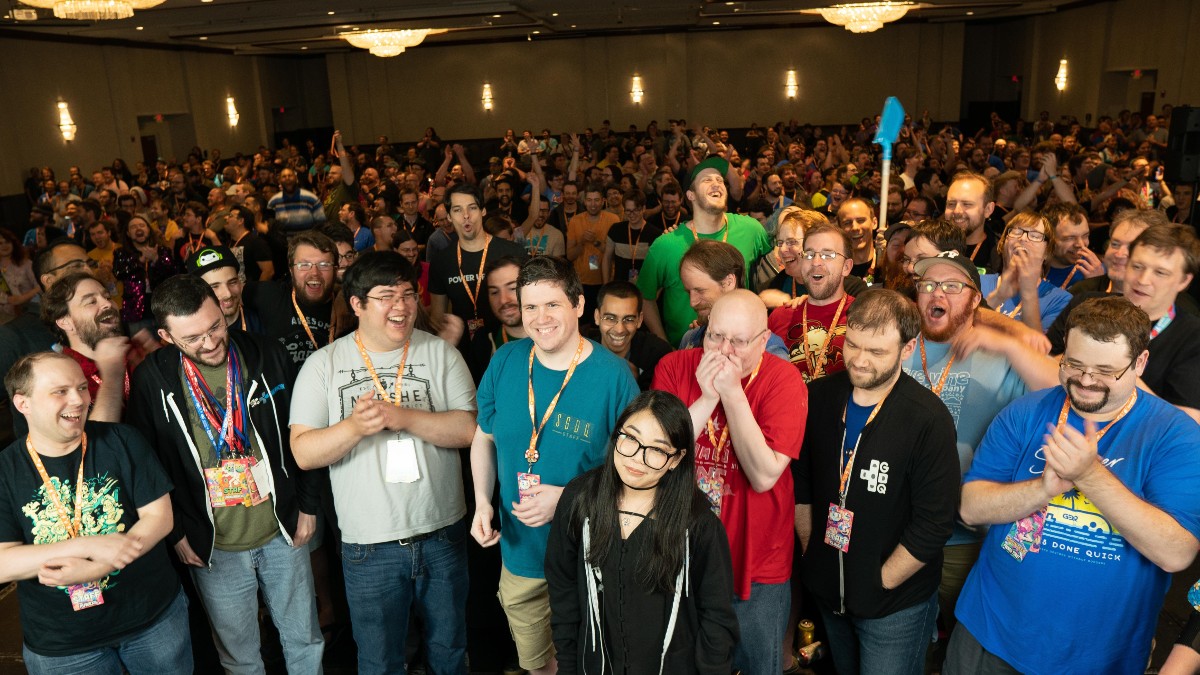 via Doctors Without Borders

The recent anonymous Twitch hack and subsequent information leak has left the top streamer earnings totally open for anyone and everyone to see. Despite all of the other stuff included with the leak, such as Twitch’s source code and other top secret company information, it has been these earnings that have stirred the most conversation. In this article, we’ll cover how much the GamesDoneQuick channel makes streaming.

For those unfamiliar with GamesDoneQuick, they are a speedrunning channel that hosts hundreds of runners every year with their Summer Games Done Quick and Awesome Games Done Quick events, where top runners from around the globe can show off their skills to hundreds of thousands of viewers. All of the money generated from donations and subscriptions goes straight to charity, and these events typically rake in millions.

According to the leak, GamesDoneQuick made (between August 2019 and October 2021) $1,185,456.44 in subscriptions, ad revenue and bits. This is, of course, far below what they have earned when donations are included, and since their inception in 2010, they have raised more than $34 million from their events in donations alone. GamesDoneQuick are also a unique case on Twitch, in that they make 100% of every sub’s value. Typically, the $5 per sub gets split between the streamer and Twitch, but GamesDoneQuick gets it all.

GamesDoneQuick ranks 63rd in total earnings since August 2019 when accounting for just subscriptions, ad revenue and bits, though there’s a very good chance they rank in the top 10 when those donations are included, as well as if their countless sponsorships get added to the total. Their next major event, AGDQ 2022 will commence from January 9 to January 22, and should hopefully bring that total much higher.