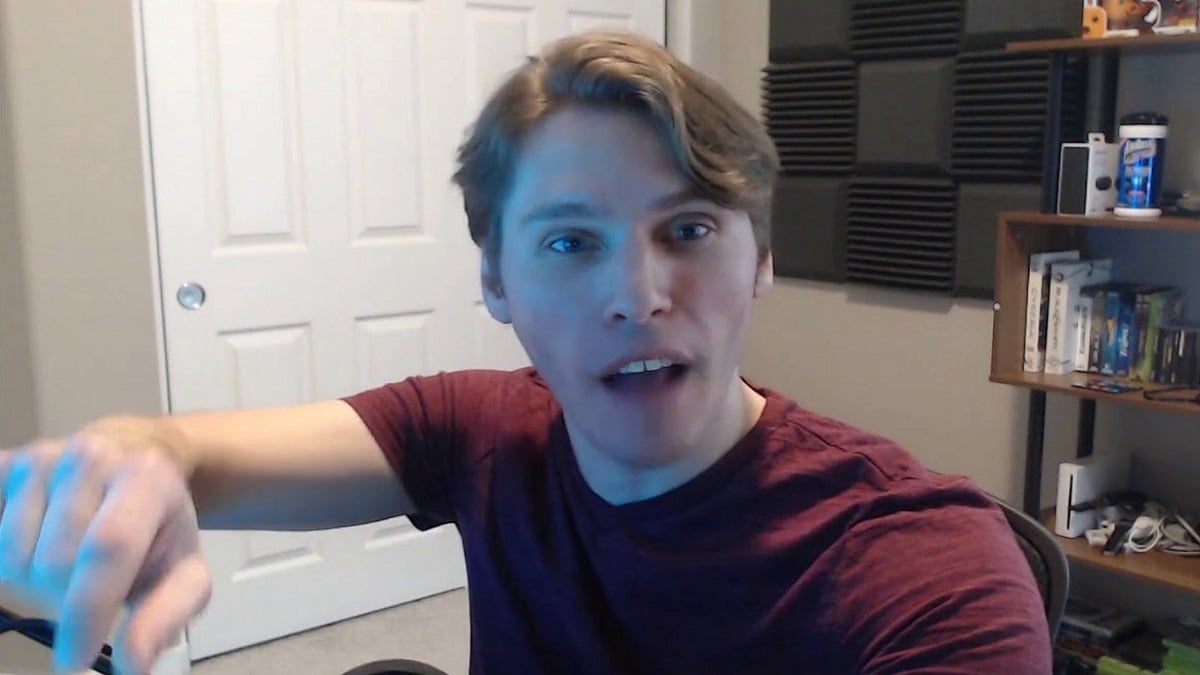 An unknown hacker recently hijacked Twitch, and as a result, all streamers’ earnings were exposed. Although it was thought that account credentials and earnings were both leaked, Twitch has clarified that just earnings were revealed. In this post, we’ll look at Jerma’s Twitch earnings and see how much he makes every month.

Jerma985 made a total of $906,602 from August 2019 and October 2021. The sum of his earnings is made up of Twitch bits, subscriptions, and ads on his streams. On the other hand, Twitch Donations, personal endorsements, and sponsorships are excluded from the overall revenue.

Jerma985 earned $34,869.30 every month on average. It’s important to note that the streamer’s monthly platform revenue fluctuates from month to month, so this isn’t a precise reflection.

Jerma985, also known as Frank Ugly, initially got fame through his YouTube channel, where he mainly uploaded Team Fortress 2 videos. He primarily made commentary-style videos where he discussed tips, tricks, and general topics. However, Jerma985 switched to Twitch in 2016 and hasn’t uploaded any new content on his main YouTube channel since. Currently, he streams on Twitch and plays a variety of games. That said, he isn’t as active as before and streams occasionally. Apart from gaming, Jerma985 has also produced comedy sketches.