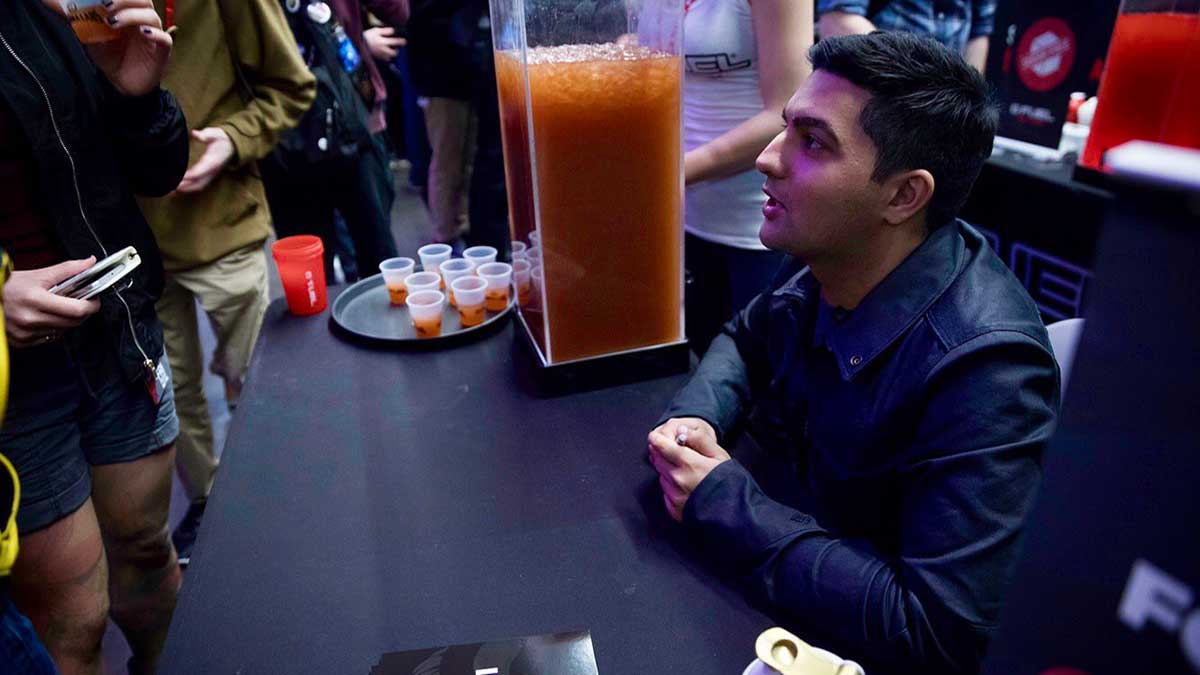 After an anonymous Twitch hack, data for the platform’s userbase was leaked for anyone to find and read, including details on phone numbers, passwords, and, most notably, the biggest streamers’ total earnings. In this article, we’ll cover how much money Lirik makes from streaming on Twitch.

Lirik is a US-based streamer who covers a variety of games. He moves between titles fairly frequently instead of identifying with one such as Fortnite as other streamers do. This move certainly hasn’t harmed his views or earnings, considering that he’s the tenth-highest earning streamer on Twitch.

Between August 2019 and October 2021, Lirik was paid $2,984,653.70, which works out to be roughly $110,542.73 per month before tax from Twitch subscriptions, advertisements, and bits. However, not every month will be the same given that advertising budgets vary throughout the year, as do bits and subscription numbers.

This figure doesn’t include any donations or brand and sponsorship income that Lirik will be getting in addition to Twitch. That means that his income is likely to be much higher than what the Twitch hack has revealed. While this does make a case that successful streamers can make a high income, it’s not a good example of what most streamers make, given that Lirik is in the top 0.1% of all streamers on Twitch.