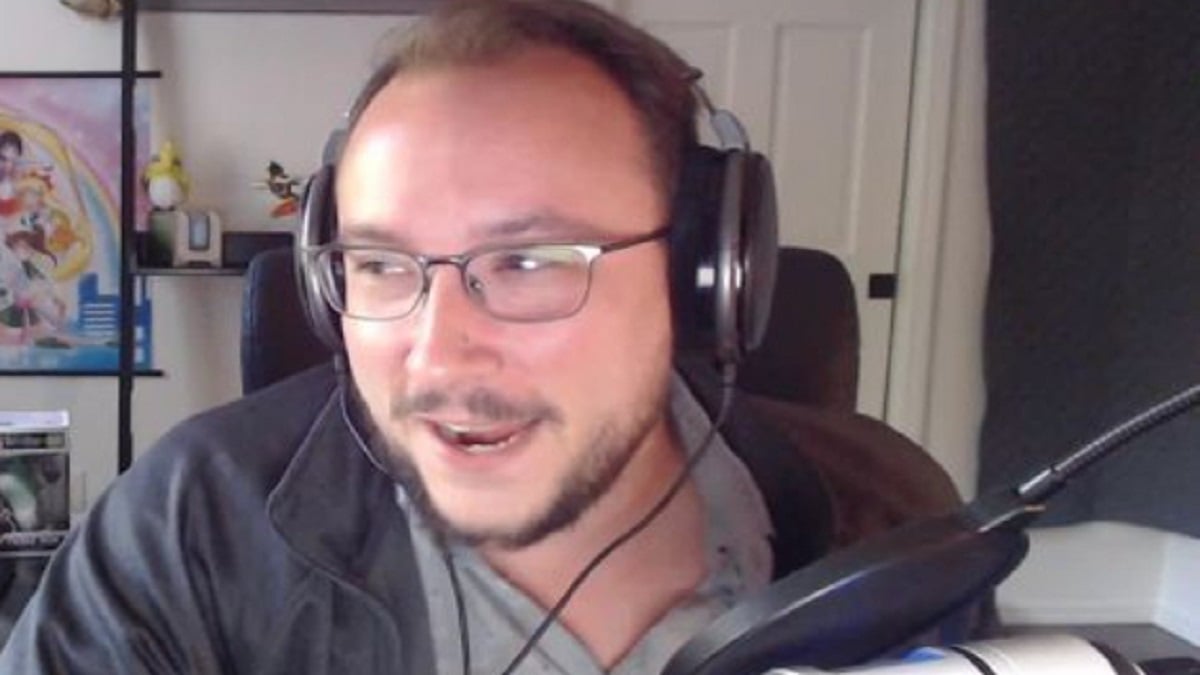 Twitch was recently hacked, and a great deal of information about users on the platform was leaked by an unidentified hacker. Among information leaked was the money earned by various successful streamers. The platform varies wildly income from small time streamers to massive influencers. In this article, we’ll look at MOONMOON’s earnings on the platform.

MOONMOON earned $2,236,043.55 between August 2019 and October 2021. The amount includes earnings from Twitch bits, subscriptions, and ads on his streams. However, Twitch donations, personal endorsements, and sponsors are not counted in the earnings.

Despite being popular, MOONMOON has never revealed details of his upbringing, education, or prior experiences. He gained popularity by streaming Overwatch and is one of the biggest streamers for the game. Inspired by his Twitch success, MOONMOON also created a YouTube channel; however, he hasn’t uploaded new content on his YouTube channel in a while.

Although MOONMOON primarily streamed Overwatch for an extended period, he has now branched into different games and often streams other titles. He has recently dabbled between New Worlds, Back 4 Blood, and Metal Gear Rising: Revengeance.