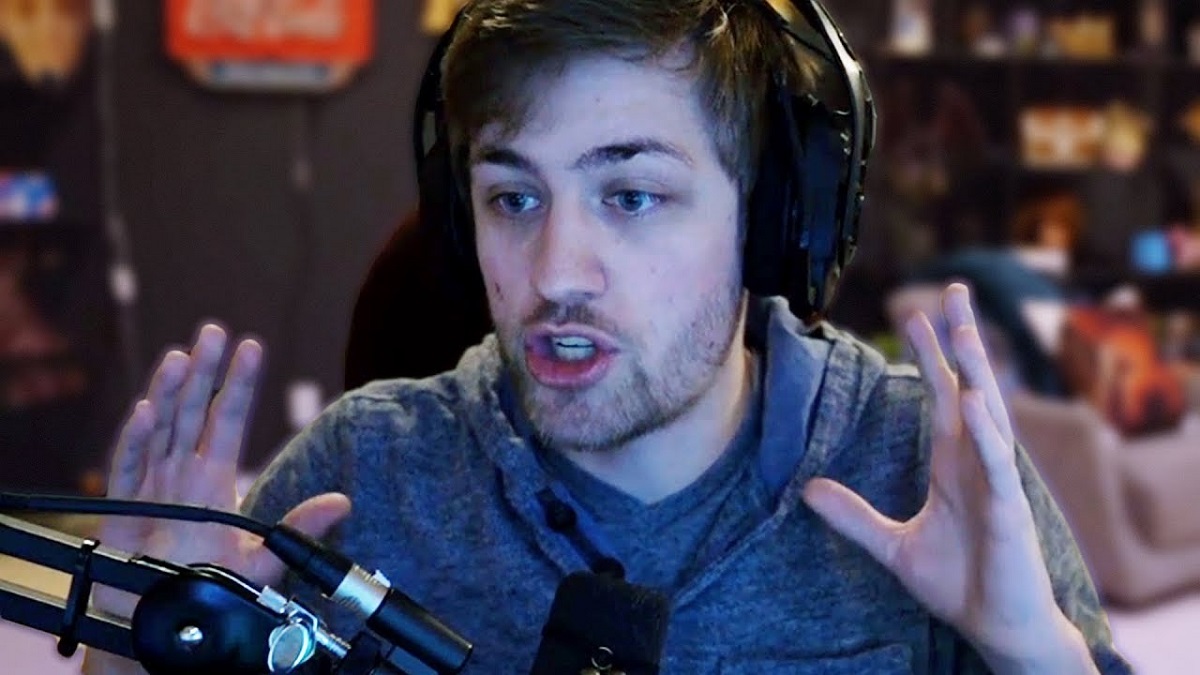 An anonymous hacker recently hacked Twitch and managed to leak the personal detail of every user on the platform. Although most of the users managed to reset their account credentials, their earnings were still leaked out to the public. In this article, we will look at Sodapoppin’s earnings.

Between August 2019 and October 2021, Sodapoppin made $1,461,302.14. Earnings from Twitch bits, subscriptions, and adverts on his streams are all factored into the total. It’s worth noting that the total amount does not include Twitch donations. Additionally, profits from personal endorsements for various products or sponsors are also not included.

On average, Sodapoppin made $56,203.92 per month. It is worth noting that it isn’t an exact representation of the streamer’s monthly earning from the platform as it varies from month to month.

Sodapoppin is one of the veterans of the streaming community and started his journey back in 2012. He was a high-rated WoW player and streamed on Xfire before making a switch to Twitch. Although noted for his good mechanical skills and strategic planning, Sodapoppin has turned into a casual player and barely competes in any game anymore. He is often seen just chatting with his viewers and reacting to different online shenanigans. He also hosted gambling streams in the past and once lost $5,000 on one hand while 43,000 viewers were watching him.