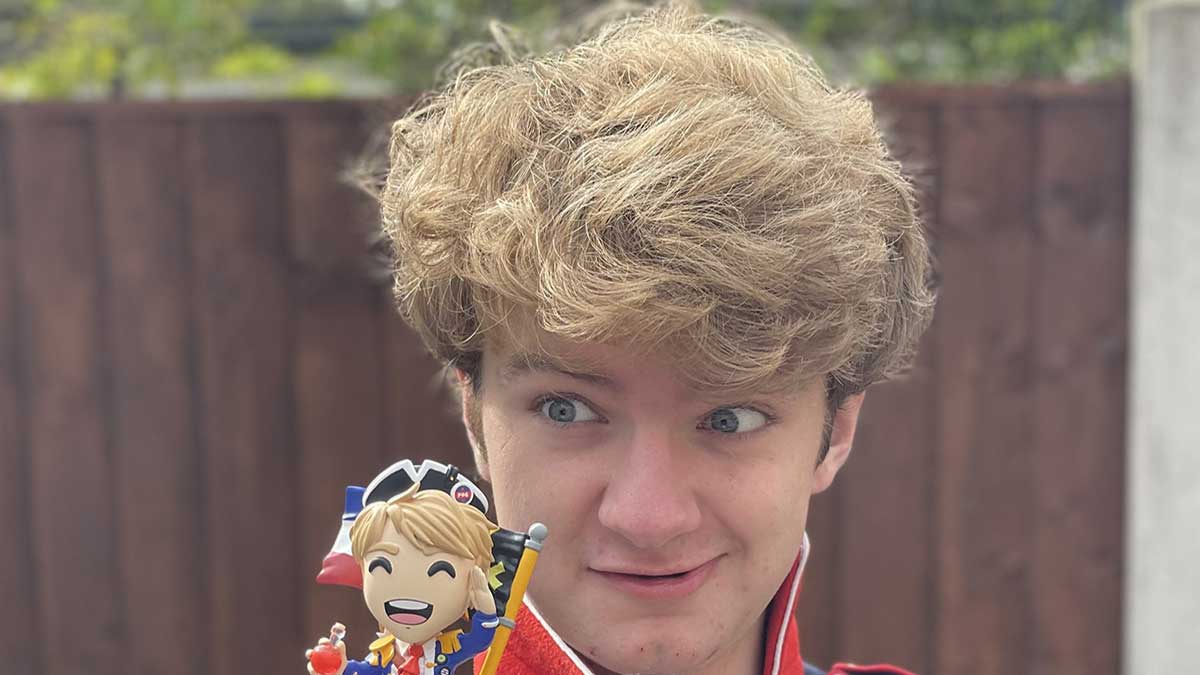 The major anonymous Twitch hack in 2021 revealed the personal details of every user on the platform. Most users managed to change their passwords or had two-factor authentication so that their accounts were safe. However, the data that hasn’t been contained is the earnings of every streamer on Twitch between August 2019 and October 2021. In this article, we’ll be looking at the earnings of tommyinnit.

Between August 2019 and October 2021, tommyinnit was paid $1,513,217.70 by Twitch for subscriptions, bits, and advertisements on his streams. This roughly works out to be $56,045.10 per month, but that will increase and decrease each month based on seasonal factors and advertiser budgets. It’s also worth noting that any donations made during streams are an additional form of income on top of what Twitch pays, so tommyinnit’s income could be much higher.

While tommyinnit might be massive on Twitch for streaming Minecraft, he also has a considerable number of subscribers who watch his videos on YouTube. These videos will all be monetized, generating yet more money for the content creator. Additionally, if he has any sponsorship or brand deals, those will be income on top of Twitch. Overall, it’s easy to see that tommyinnit is incredibly successful on Twitch, but he’s transformed that success into so much more.