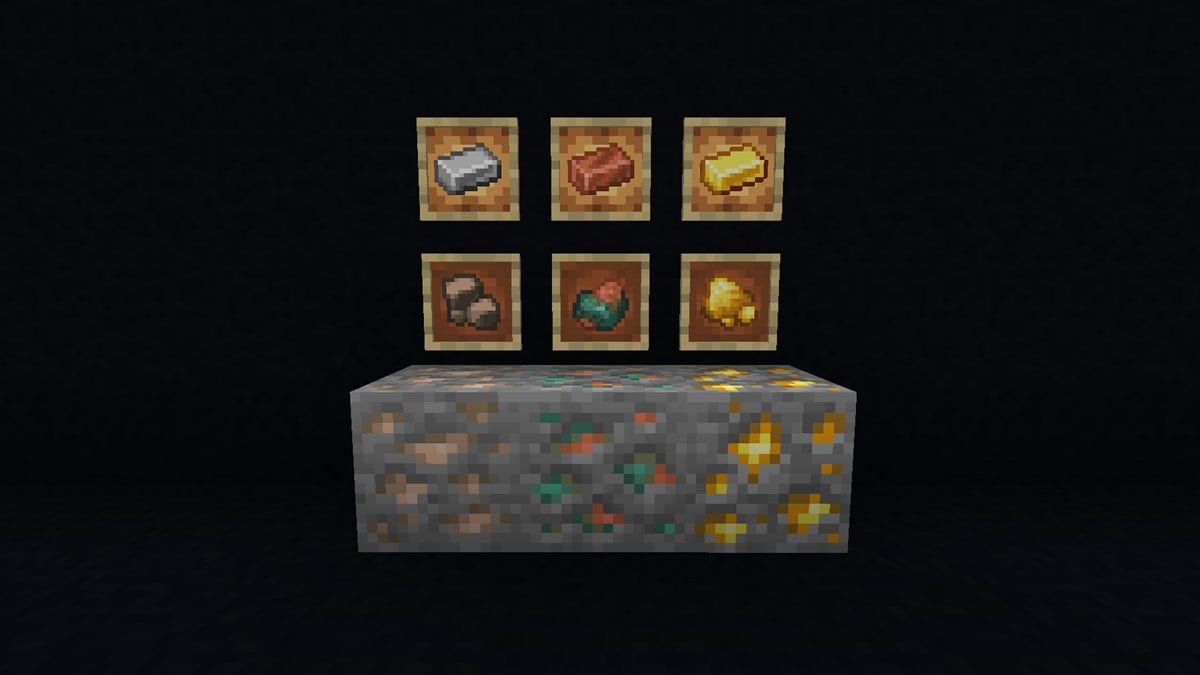 Since Minecraft’s inception, there have been two ways to collect mined resources. Mining Coal, Redstone, Diamonds, and Emeralds have always dropped the resource itself, while Iron, Gold, and eventually Copper always just dropped the Ore Block as is and required smelting. While smelting will still be involved, the mining process of gathering our three smeltable resources has changed as of Minecraft Snapshot 21w14a and 21w15a, and will come to the latest release in the Caves & Cliffs Summer Update.

While Ore Blocks themselves are still smeltable if existent in a chest or inventory on an old world or mined with a Silk Touch Pickaxe, Ore Blocks are no longer the norm. Instead of dropping an Ore Block, mining an Ore Block of a smeltable resource will drop a new item called Raw Ore.

Raw Ore will drop ore more similarly to the way Diamonds and Emeralds drop. Because of this, now Copper, Iron, and Gold will all be affected by the Fortune enchantment the same way the enchantment can be used to get more other resources.

Raw Ore still needs to be smelted to make Ingots, and you cannot craft anything with Raw Ore, so it is essentially a middle phase in the timeline of a resource. Mine an Ore Block, get Raw Ore, smelt it into an Ingot.

While Raw Ore cannot be used to craft any tools or gear, it can be crafted into a new block type for inventory space, easy storage, and decoration. The three blocks are Raw Copper block, Raw Iron Block, and Raw Gold Block.

They reflect the look of the Raw Ores themselves and are mainly to be used so that you can carry more resources while you are mining without needing chests or other storage space, but they would also make great tiling or walls for building. A golden stone path or an iron-walled castle would both be great build ideas. 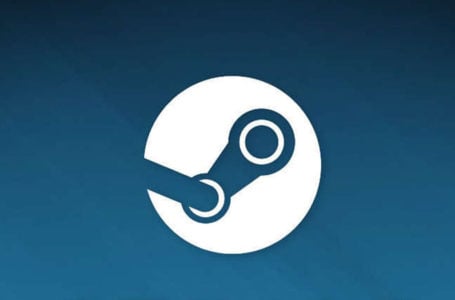 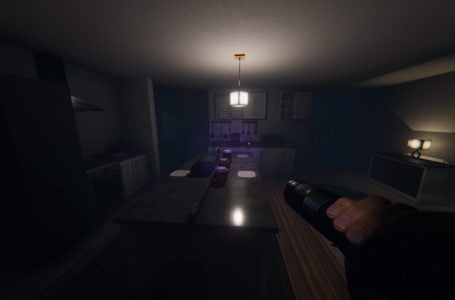