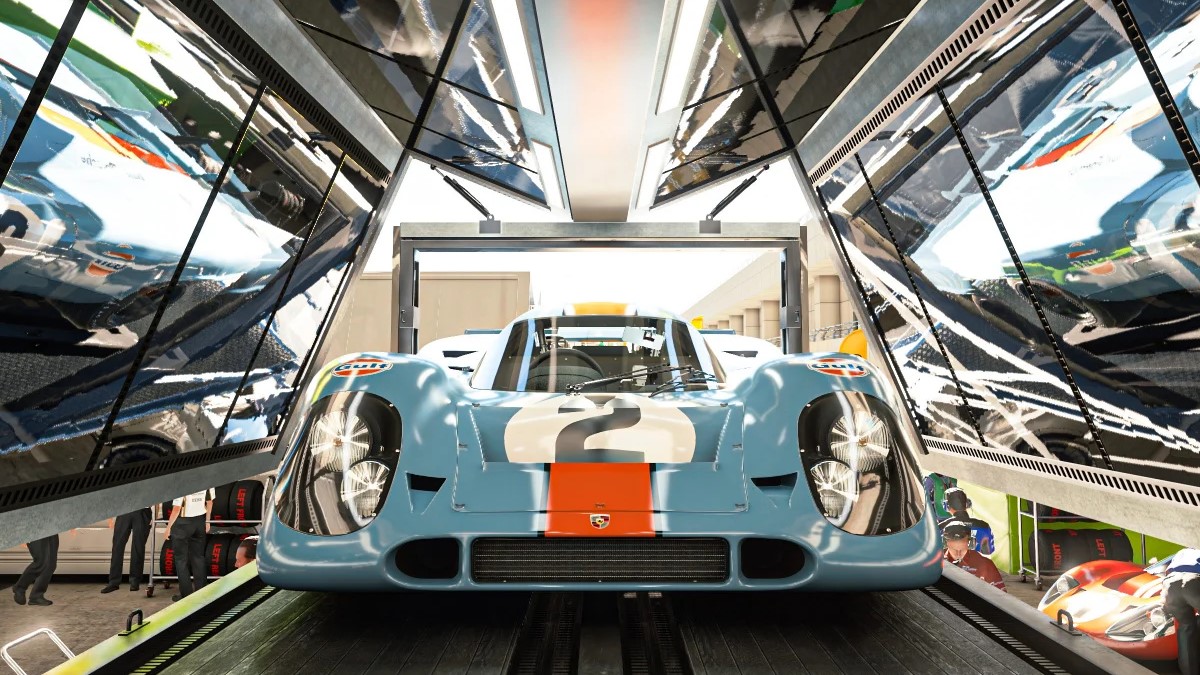 As visual fidelity in gaming continues to improve, so does the consumer’s desire for photo modes. Luckily for virtual photographers, Gran Turismo 7 has Scapes, which is an extension of the traditional photo mode. Here’s a detailed explanation of what is Scapes, and how does it work?

Think of Scapes as a virtual theater or diorama, allowing players to place cars across any of Gran Turismo 7’s real-world spots. There are more than 2,500 locations in all, but it doesn’t just end at putting a car in position and taking a high-resolution HDR image.

There are also advanced settings for more enthusiast-level photo editors. These include adjusting color cast correction, individual color tone correction, and midpoint correction. Once the setup is finished, the image can be rendered out, and it’ll be saved within the game’s Scapes mode, which allows users to favorite photos.

Scapes is a fully developed photo editing suite that incorporates Gran Turismo 7’s car models with real-world locations across the globe for shots that veer in the realm of photorealism. Scapes joins the existing race photo mode, which can be used to take dynamic shots in races that players have participated in.