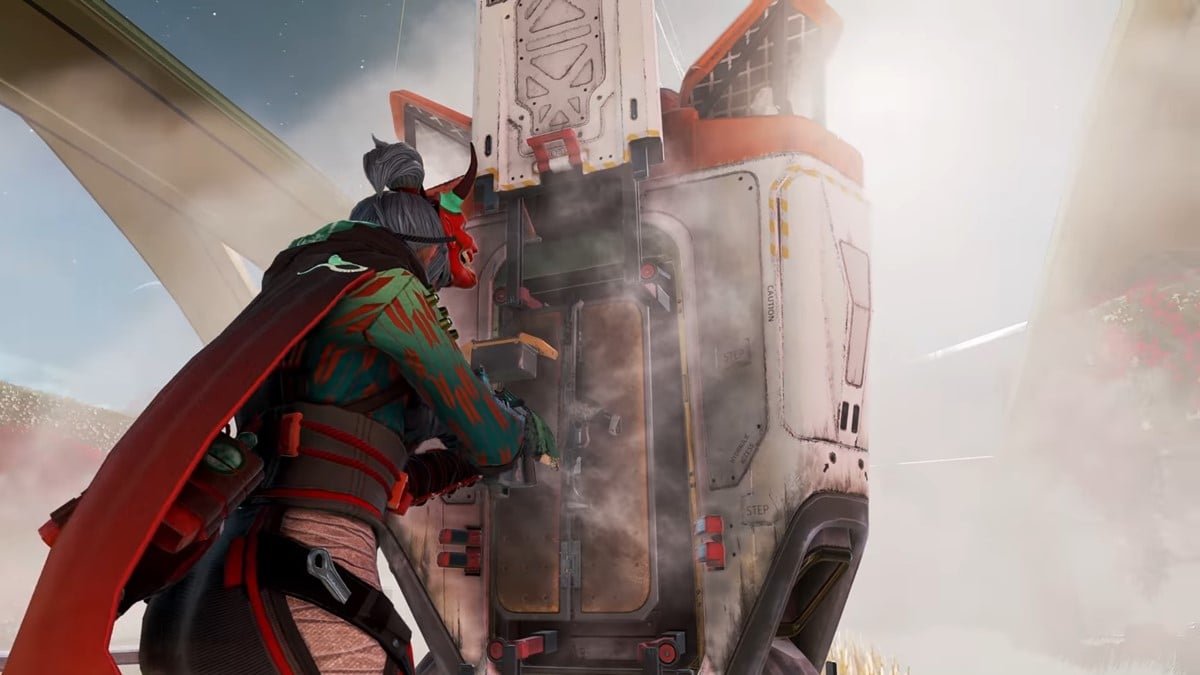 Care Packages have always been an interesting part of Apex Legends. Between players who favor the Heirloom-tier weapons to the LTMs that have given Care Packages the spotlight, there is no doubt that they have made their mark. The level of importance of Care Packages just got upped for Season 9: Legacy as they make their debut in the brand-new Arenas 3v3 Deathmatch game mode. Let’s take a look.

The amount of Care Packages that drop in any given game of Arenas is strictly tied to how many rounds there are at a 1:1 ratio. Exactly one care package with three weapons inside (with ammo for each) drops in the middle of each Arenas round. This can be a major game-changer, especially for teams that put more Crafting Materials into abilities and consumables than weapons.

Related: How the shop works in Arenas

Similar to the Airdrop Escalation Takeover, the tier of the weapons inside of the Care Package increase from round to round. This will make the Care Packages remain tempting and game-changing, even as players have better kits later in the game. And remember, in 3v3, it isn’t just about getting the weapons for yourselves, but also about keeping the weapons from the enemy squad.

When the Care Package drops, the ring will also begin to close in, similar to the normal game mode, so be excited for the loot it contains, but also beware of the dangers that it marks.