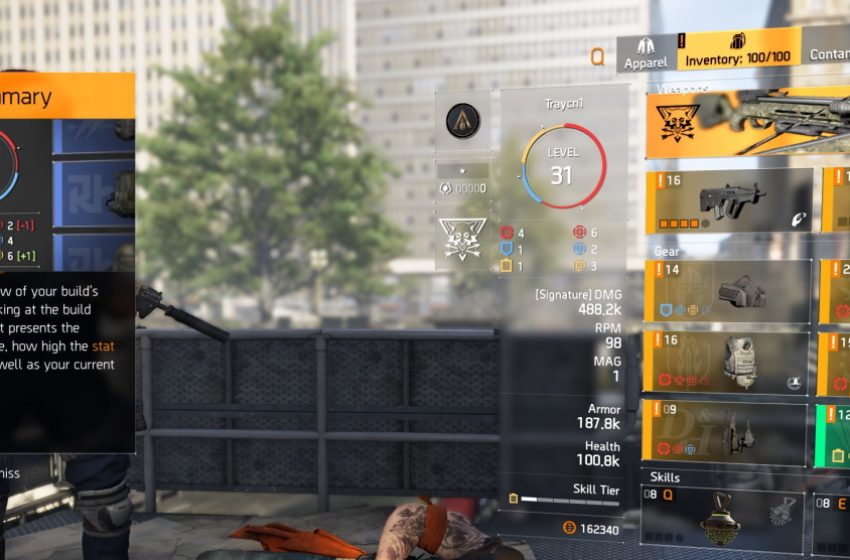 The expansion pack for The Division 2, Warlords of New York, take players back to where the original game took place, where the virus all started. In it, you take on the hunt to return Agent Keener, a rogue agent who helped start the entire outbreak. He’s returned to New York with a new bioweapon and some help from additional rogue agents who you need to take down to face off against him. To help make things easier, developers Ubisoft has modified how the gear works in the game.

You should see the direct attributes and skills attached to your gear when you open the inventory page. There’s a distinct breakdown that consists of the main attribute, and then additional attributes it’s affecting. These attributes vary depending on the variety of gear you’re using. There are three different colors: Red for weapons, blue of armor, and yellow for skill. All of this was in the main game, but now you can see a much more distinct outline of how beneficial it is for your character, allowing you to compare unique items directly.

Each piece of gear has a core attribute. Some pieces of gear will have open modification slots you can place into the gear, but you need the correct resources to do this. These will amplify your character’s role in combat, giving you the chance to specialize during a fight. However, you won’t have to focus too much on using these attributes to activate special talents, as you did with the base game.

With a little more freedom, you can create the Division agent you always wanted to play. Breakaway from the previous attribute restrictions to take on the rogue agents hidden within New York.