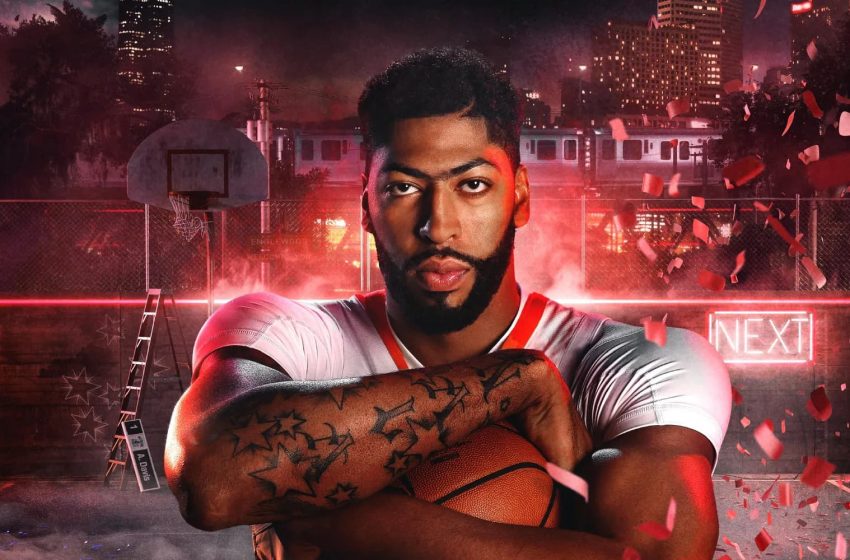 NBA 2K20 has added Kobe Brant to MyTeam mode along with a new set of challenges. The new challenges that come with the Pink Diamond Kobe card that will allow players to recreate some of the defining moments in the late shooting guard’s career.

On April 13, 2K tweeted the locker code needed to unlock the card, along with the message, “The Mamba Legacy will live on forever in 2K.” The card and the challenges have been released to commemorate Kobe Bryant’s last game.

Getting the card is pretty easy in-game. From the main menu go to the “MyTEAM” option. From the next menu scroll to the right and open the “Extras” tab. Choose the “Locker Codes” option to get the box to enter the new locker code. The code for Kobe is KOBE-JHE93-J987G-PWEHD. Enter the code, including the hyphens, and hit “done”.

The game will check to make sure the code was entered correctly. If everything worked, you will get a screen showing you have received the card. NBA 2K20 codes are a really popular commodity, so if you plan on really getting into this game, you will probably end up using this function a lot. There are a lot of free codes available online to everyone as well as codes being bought and sold between players.

A Galaxy Opal card and any further content has not been confirmed yet. Given the enormous popularity of the Laker’s legend and how 2K has been handling the James Harden card, we can assume a Galaxy Opal Kobe Bryant will be added before too long.