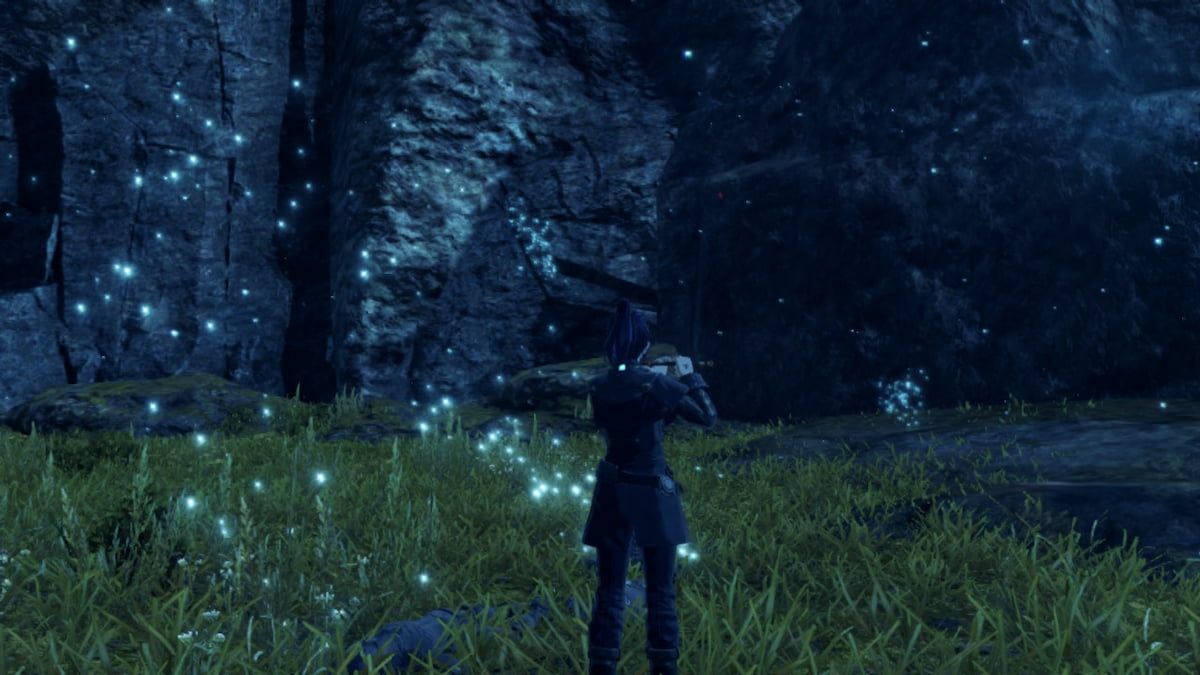 Performing an attack cancel in Xenoblade Chronicles 3 can be complicated. Some of your Arts might become more powerful if you perform it as a follow-up to an attack cancel, and any time you do, the speed between your attacks increases, allowing you to perform them faster to do more damage to an enemy. This can be critical if you’re fighting a particularly difficult foe. Here’s what you need to know about how the attack cancel works in Xenoblade Chronicles 3.

The attack cancel is not you canceling your current attack. Instead, you’re registering it right as the previous attack hits. For example, if you land a basic attack against an enemy, wait until your attack hits the foe. When this happens, click any of your three Art abilities against that same foe, and your character will switch to using that attack, connecting the two together, and performing an attack cancel. Again, this is not you preventing a hit from happening but linking the two together.

The flow of how you connect your attacks works with your auto-attacks going into your Arts and then your Art abilities going into your Talent Arts. Every attack benefits from this technique by letting your character do more damage faster against an opponent, but some Arts directly benefit from being used after an auto-attack. For example, Noah’s Air Slash will receive a 25% attack boost if you cancel an auto-attack before using it.

This will take a bit of practice as the attack cancel is difficult to see correctly. We recommend practicing it against some of the easier enemies you encounter in the game to test out the timing.