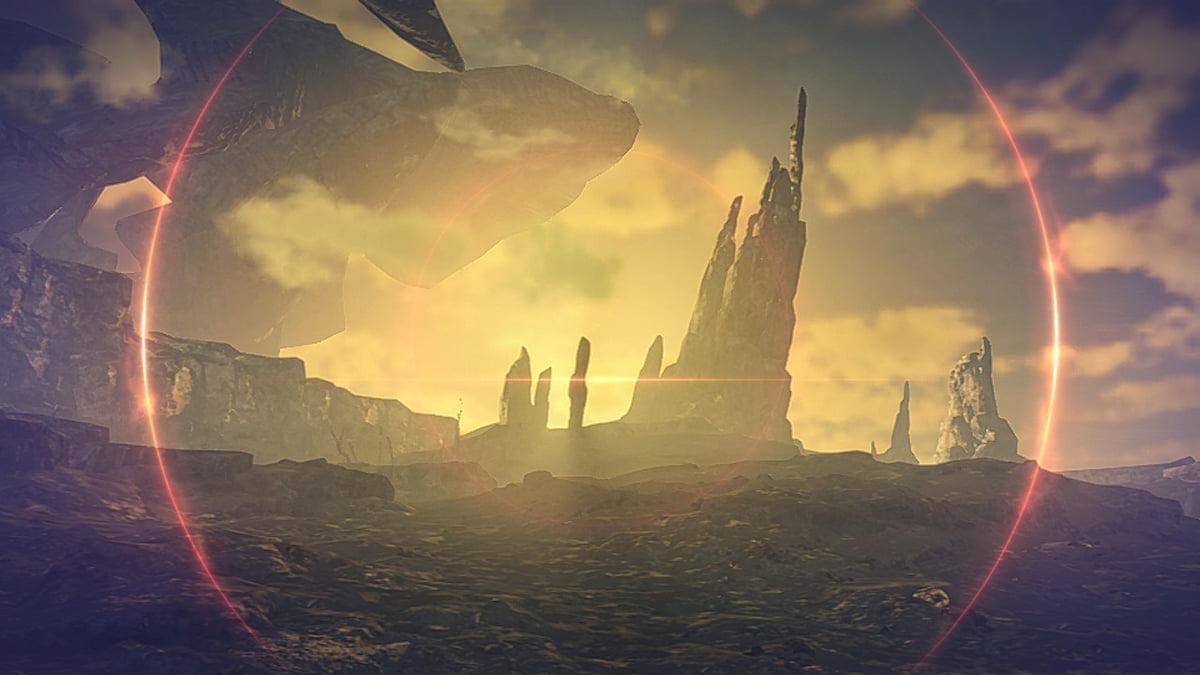 Talent Arts in Xenoblade Chronicles 3 is a defining ability for your character. They allow them to perform special attacks in combat, and a Talent Art typically takes some time to charge up before it can be used against an opponent. These are stronger than the Arts your character can use in combat that steadily charges up. Here’s what you need to know about Talent Arts in Xenoblade Chronicles 3.

What does a Talent Art do in Xenoblade Chronicles 3

The Talent Art is the ability you can use in combat determined by the A button on the Nintendo Switch. When you start combat, it will be grayed out, and you will not be able to use it. The only way to charge it is by performing Role Actions for your character, which will vary based on the class they’ve chosen, and the type of role they have in combat.

Related: All basic stats and how they work in Xenoblade Chronicles 3

For example, at the start of the game, while playing as Noah, he is an Attacker. As an Attacker, he consistently does the most damage against an opponent in combat and must utilize his Arts to do the most damage. A good way to charge up his Talent Art ability is by going to the correct position of an enemy and performing an Art attack. You want to be behind an enemy and flank them to use the Edge Thrust, doing the most damage and charging up his Talent Art, Overclock Buster. His second ability, Sword Strike, is an Art you can use from the side.

When you charge the Talent Art, there will be a large flash over the icon on your user interface, indicating the ability is being charged. Once it’s full, you can click the A button to use the attack against an enemy, doing a large amount of damage against them. After use, you will need to charge up this ability again, repeating the process until your opponent has been defeated and you exit combat.