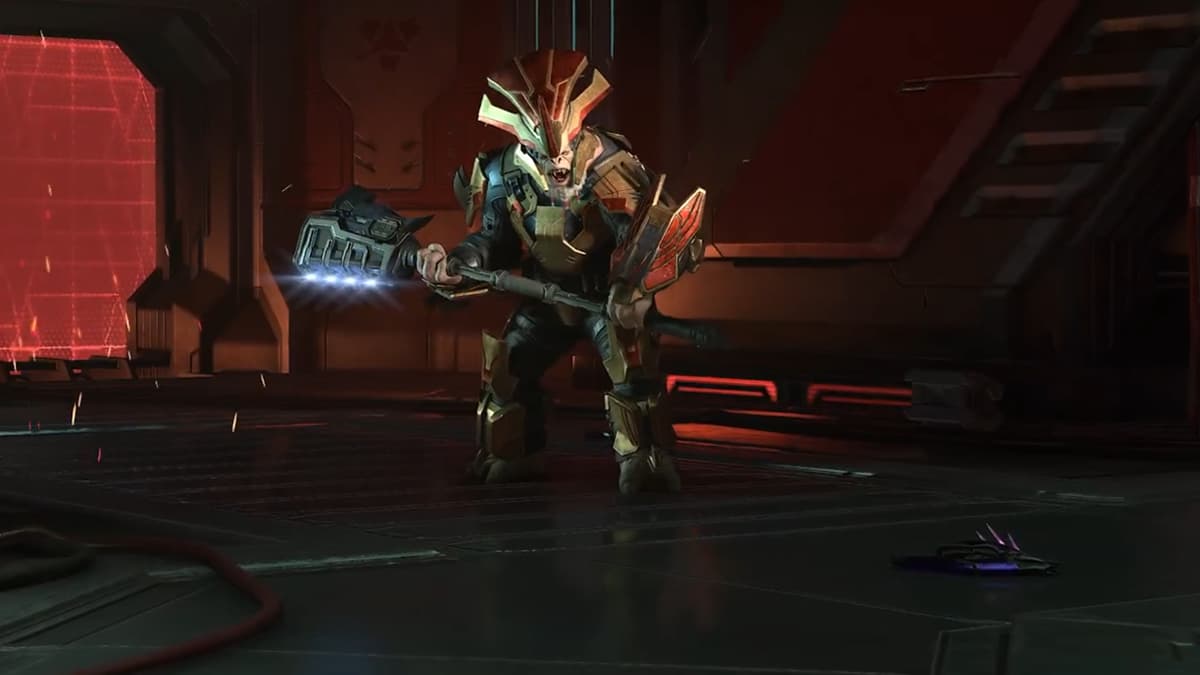 While Quick Resume is one of the nicest features to come with the Xbox Series X|S, its functionality is really early still, so bugs are bound to happen. Being able to jump back into where you were playing previously is an amazing feature to have and, in most cases, is a welcomed addition to the next generation of gaming. That being said, there is a bug when playing Halo Infinite’s campaign that is attached to Quick Resume. Here is how to avoid it.

Before we go any further, it is important to note that Quick Resume is a feature that is only available on the Xbox Series X or S. Xbox One, and PC players do not have to worry about this bug. After the release of the Halo Infinite campaign, 343 Industries let players know about a bug that could keep you from earning the multiplayer cosmetics you earn from armor lockers in the campaign if you use Quick Resume. The best way to avoid this is to not use the feature.

To avoid the Quick Resume bug, be sure not to turn off your Xbox Series X or S while playing the Halo Infinite campaign. Instead, fully exit out of the game before powering down. Bring up the Xbox guide, press the menu button (the three lines) on the Halo Infinite app tile, and select Quit.

If you are unsure if Quick Resume is currently active on your game, bring up the guide and select My games & apps. Scroll down to Quick Resume, and you will see any games that are currently being held in standby. Press the menu button and select Remove from Quick Resume.

343 Industries have promised a fix is on the way. If you care about your multiplayer cosmetics you have grabbed in the campaign, just be sure always to shut things down properly until that happens.